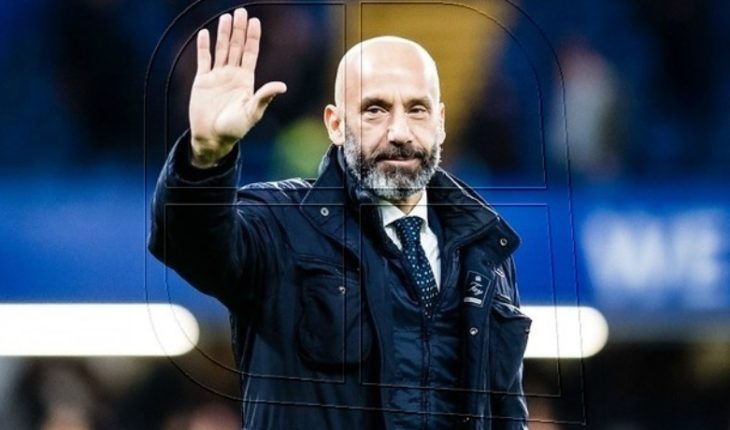 Former Italiandelanist Gianluca Vialli has left behind the pancreatic cancer that was diagnosed with him at the end of 2018 and after almost a year and a half of treatment, he confirmed in an interview with his country’s newspaper ‘La Reppublica’.» I ended 17 months of chemotherapy in December, spread over two cycles, nine and eight months. Now, in April, tests showed no signs of illness. It was very, very difficult, even for a tough guy like me,» Vialli pointed out to the Italian newspaper.» Regaining my health means being able to look in the mirror and watch my hair grow, not having to paint my eyebrows with a pencil. I feel very fortunate about many other people,» added former Cremonese, Sampdoria, Juventus and Chelsea. It’s horrible. This crisis is leaving us with enormous fears in our country; emotional, moral and economic fears.» The international with Italy on 59 occasions, being a World Cup in Mexico 1986 and Italy 1990, was also coach, managing Chelsea and Watford of England. 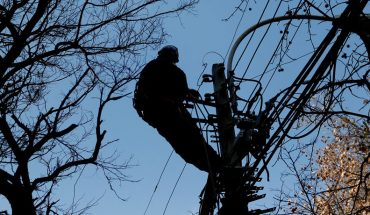 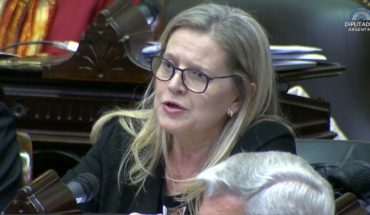