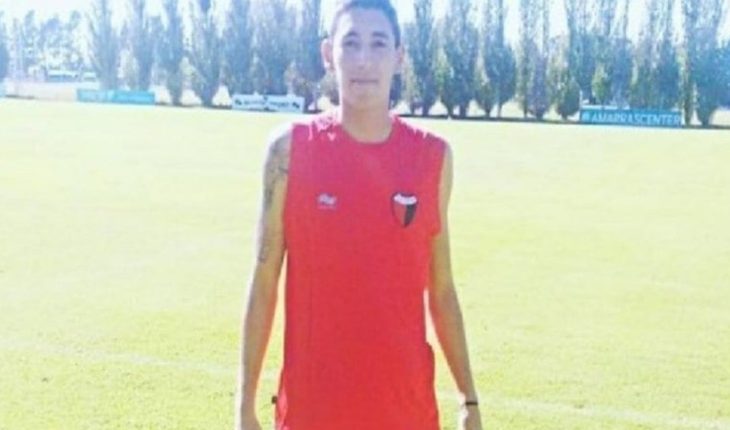 Strong news shook Santa Fe when it was revealed that Alexis Ferlini, who until very recently was the archer of Columbus’ youth divisions, took his own life on Wednesday and as his father explained one of the reasons would have to do with the decoup of the sabalero as he «was well at home». Although Arsenal and Platense wanted to sign him, the Santafesino club would not have given the player time, category 2001, to try himself at another institution as commented by Ariel Ferlini, father of the young man.

«I don’t know what happened. He was fine at home with the family and his girlfriend, Columbus’s slump as he overflowed and today physically I don’t have it. I hope for God I don’t want these things to happen to anyone more, except for the boys at the club,» he wrote on Instagram and lashed out, «The current leaders of Columbus don’t know the harm they do to the boys, when in other clubs they have to be.»

Finally, in the commentary posted on the ATodoColon account, he concluded: «That’s it, I’m not going to get it back to my son I love and I’ll love all my life. I’m just asking that my son where he is today, and that the only relief I have that I ever will leave to be with him. Sorry people, I’m devastated. Take care of the kids. Thank you all.» So far, the Santa Fe entity has not been publicly stated about what happened. 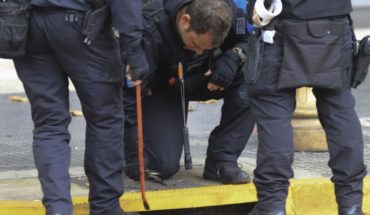