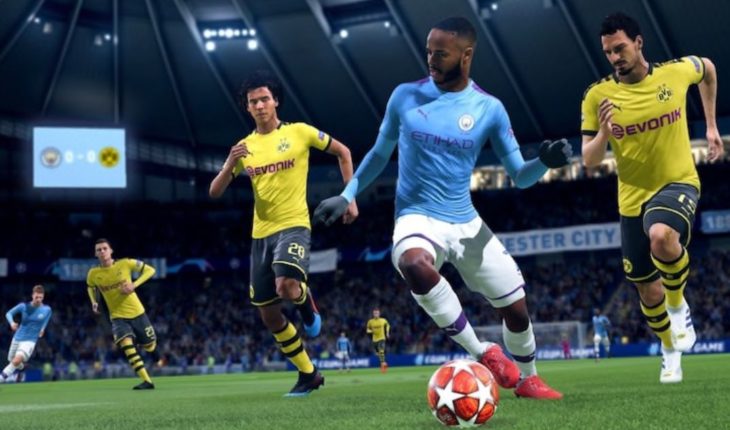 Although the pandemic has affected production processes in all industries, including video games, this week Electronic Arts confirmed that its annual sports franchises, including the popular FIFA series, will not suffer delays this year. The information came through the company’s annual financial report, which announced that it is on its plans to launch 14 games during this fiscal year, which began on April 1 and ends on March 31, 2021. Although the list was not fully revealed, four of those titles are sporting: Madden NFL 21, NHL 21, FIFA 21 and a new unannounced project, which is presumed to be a new NBA series game Live.Se expects Electronic Arts to show the first images of the new FIFA installment and announce the release date during the EA Play Live event , which will be carried out in digital format on June 11 from 8pm in Argentina. The company promises «world debuts, novelties and more.»

The rest of the games that the company will present are also a mystery. Among the games already confirmed are the remastering of Command & Conquer, a sequel to Plants vs. Plants. Zombies for mobile devices, and the virtual reality game based on the Medal of Honor franchise by the Respawn Entertainment studio. Electronic Arts promised in its talk with investors a second mobile game (which is rumored to be a new version of Skate 3), a remastering based on an old intellectual property (which is expected to be the Mass Effect trilogy), and four projects of its EA Partners label, from which have come experiences from small studios, such as A Way Out , Unravel and Sea of Solitude.

During last week’s Xbox Series X presentation, Electronic Arts showcased the first Madden NFL 21 images, which will be available on PC, PlayStation 4, and Xbox One, starting in October, and will arrive on new consoles at launch. In this note: 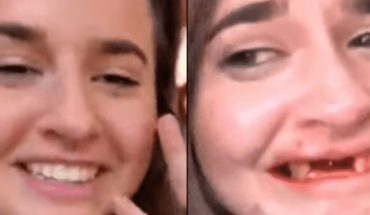 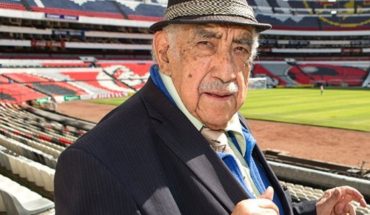