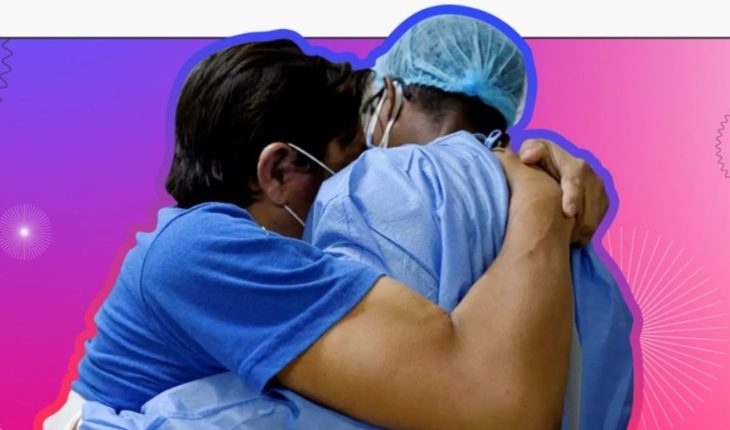 While the road back to normal seems very distant, while some countries did not reach the peak of cases, other countries began to circulate internally as normal, even though they have not all under control. Why can they do it? Because, according to their governments, the situation is dominated. Sweden, New Zealand, Iceland, Germany, South Korea, Costa Rica, among others are some of them. During these months, they had and have thousands and thousands of cases, and now their numbers are down, and they did so while the pandemic is still ongoing, and there is the key to their success.

In this new edition of Filo,explains, Lalo Mir brings you the details and actions of the nations that reached this phase, but considering that there are very important factors that identify them above others. For another length, we give you a breakthrough and these countries made it clear that there is no secret formula to achieve it.” What did all these countries do to have the pandemic more or less under control? Basically, the key was in the speed of action of the authorities and in the realization of mass testing,” Lalo says of the situation that expanded in various continents, including Central America.Without a doubt, what is clear in this situation, beyond the measures of each other, is that the way to control the pandemic has three axes: to examine as much as possible , a present and active State and, in particular, a disciplined and responsible company. 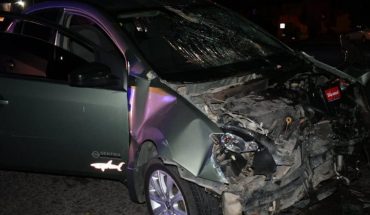 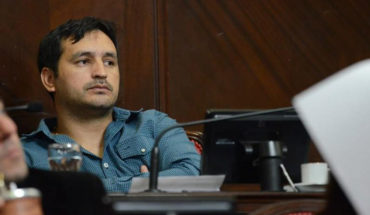 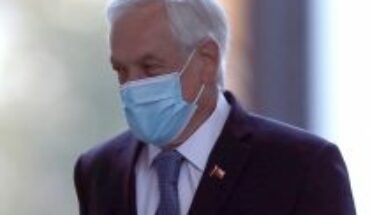 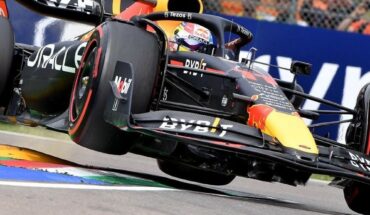