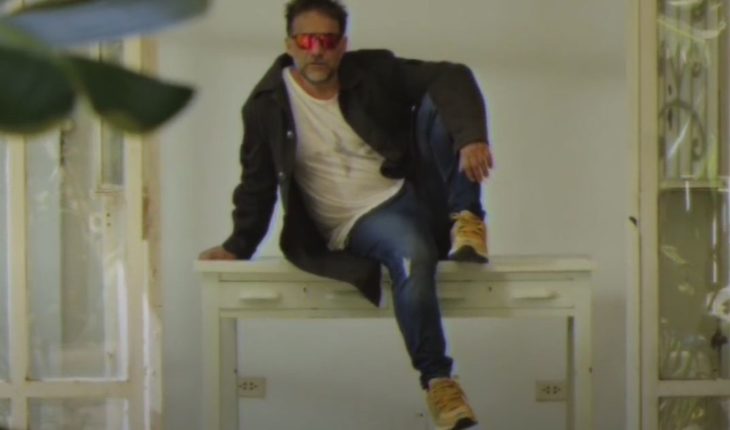 Vicentico released “No Tengo”, his new song, which is already available on all digital platforms and which soon became a hit, with more than 200 thousand reproductions on Youtube.The song represents a version of “Ain’t Got No, I Got Life”, the song that popularized Nina Simone on the album “Nuff Said” (1968), and which is a mixture of two songs , “Ain’t Got No” and “I Got Life”, from the musical “Hair” (1967), with lyrics by James Rado and Gerome Ragni and music by Galt MacDermot.

“It was an occurrence that appeared in the studio while we were doing something else, we were right with the band putting together something that didn’t stay on the record and someone played chords that reminded me of Nina Simone’s version, I commented and Chris Bruce played it full on guitar. We couldn’t stop until we finished recording the whole song. It has beautiful, eternal lyrics,” the artist explained in a press release. The lyrics of the subject can be adapted to the current times of pandemic that we are living, as it asks about the dilemma between the material and the fundamental: “I have my mouth and I can speak, I have my hair and freedom, a feeling that takes me wherever I want. I have everything and I have nothing,” she reads on the single. The video was directed by Facu Plaga and Gabriel Fernández Capello, and was made with phones in mornings and summer afternoons predemic, walking and only for fun, he said. It is vicentico’s first release in 2020, which comes after its success “Freak” in October last year and represents the advance of his new album that will be released in the coming months. In this note:
Vicentico
Quarantine
Nina Simone
I don’t have
Ain’t Got No
I Got Life 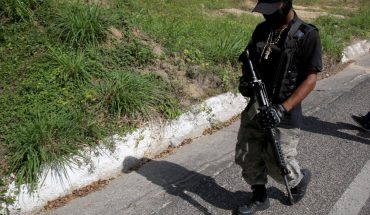 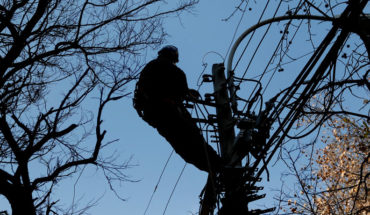 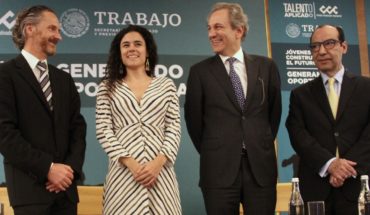 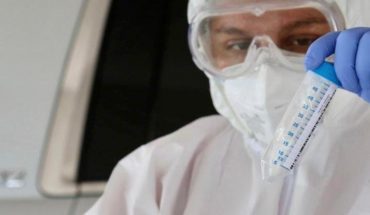