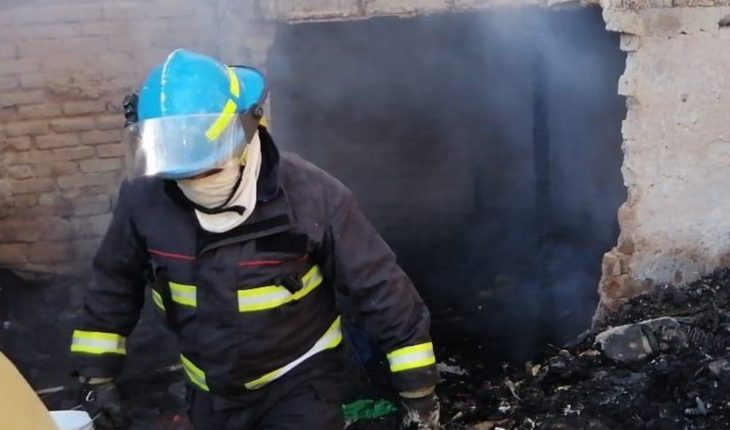 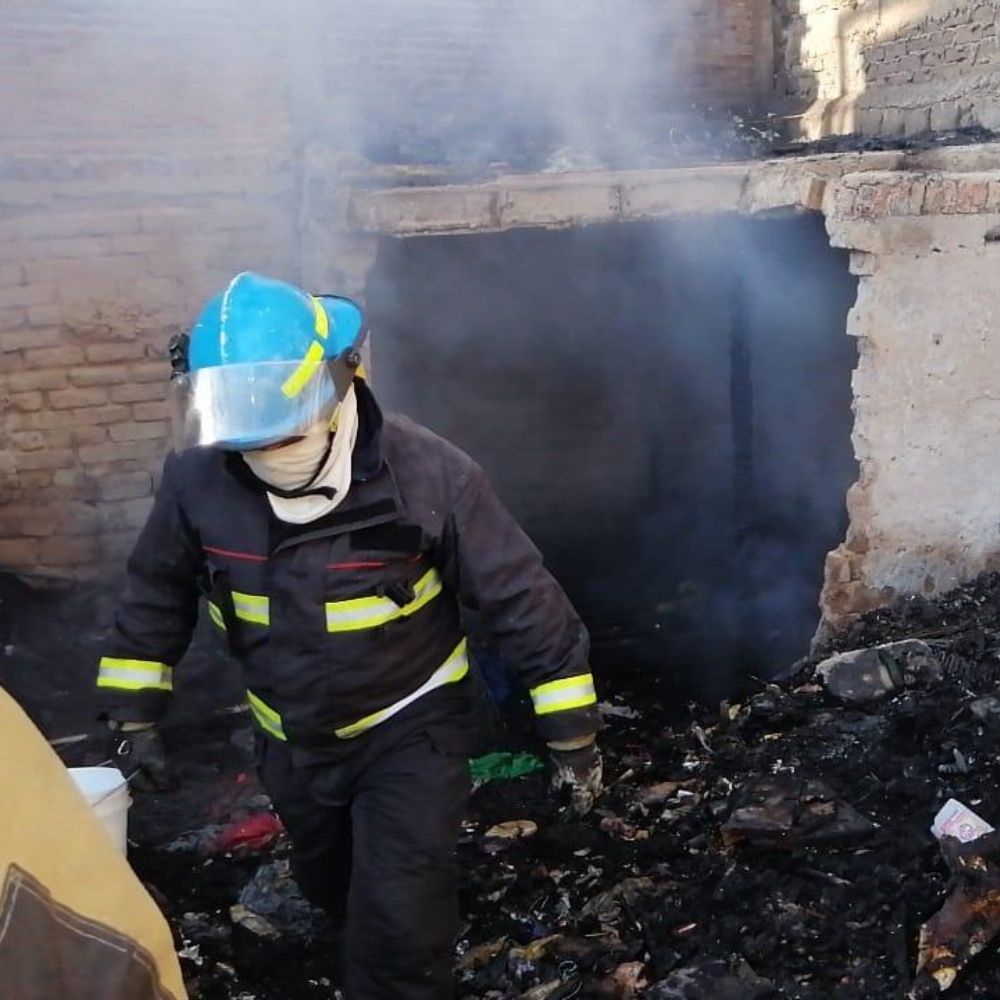 Guadalajara, Jalisco.- A man was burned to death during a fire in a room house of Colonia Agua Frio, in ZapopanThe fire began at 18:30 hours in one of the bedrooms at the back of the home located on Calle Abel Salgado Velasco at its crossing with Agua Aprieta.

The site was attended by zapopan fire elements to quell the flames and evacuate the site. The elements put out the fire in an interior courtyard full of garbage and continued their work to a room located at the bottom of the estate. When they reached this 3-by-3-metre room, they found a charred man lying on the ground. According to the Coordination of Civil Protection of the municipality, there were two other people on the site who managed to flee the flames. However, no one was found who could identify the deceased subject or claim his body.

According to unofficial sources, neighbors said the house where the fire occurred was abandoned and was used by people to sleep and use drugs. You may be interested:Alistan second version of Jalisco Talent Land @HomeExplota Guadalajara road pipe; leaves a deadClaman helps traders with alarms and horns 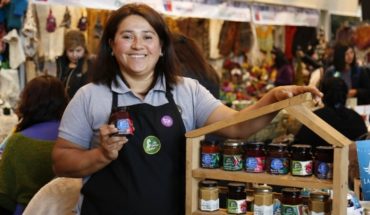 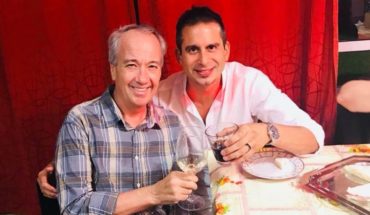