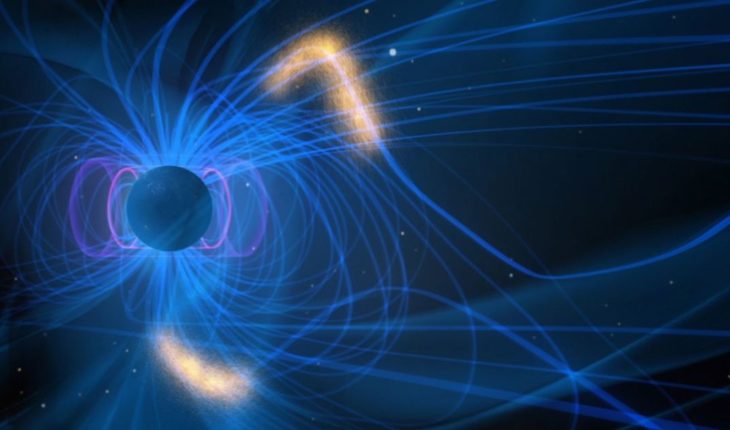 Earth’s magnetic field is a complex and dynamic force that protects us from cosmic radiation and charged particles from the Sun. This field is far from static and varies both in strength and direction, and now, in an area stretching from Africa to South America, it is gradually weakening; a phenomenon known as the South Atlantic Anomaly.

Scientists at Swarm DISC (Data, Innovation, and Science Cluster) are using data from the European Space Agency’s Swarm satellites, designed to accurately identify and measure the different magnetic signals that make up the Earth’s magnetic field, to better understand this anomaly. According to a statement, the current weakening of the field could be a sign that the Earth is heading for an eminent reversal of poles, an event that has occurred many times throughout the history of the planet and in which the north and south magnetic poles change places. They also submit that at the surface level, the South Atlantic Anomaly has no grounds for alarm. However, satellites and other spacecraft flying through the area are likely to experience technical failures, as the magnetic field is weaker in this region and charged particles can penetrate satellites in low-Earth orbit.» The mystery of the origin of the South Atlantic Anomaly has not yet been solved. However, one thing is certain: Swarm’s magnetic field observations are providing exciting new insights into the barely understood processes of the Earth’s interior,» they conclude. 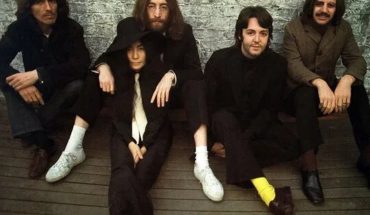 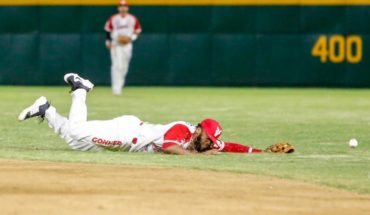 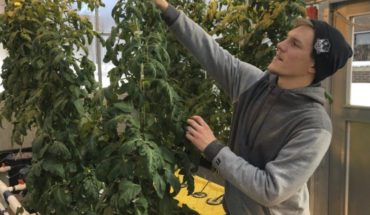