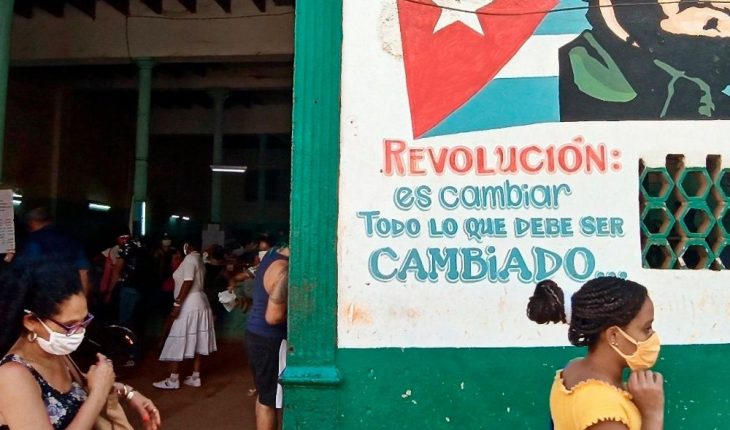 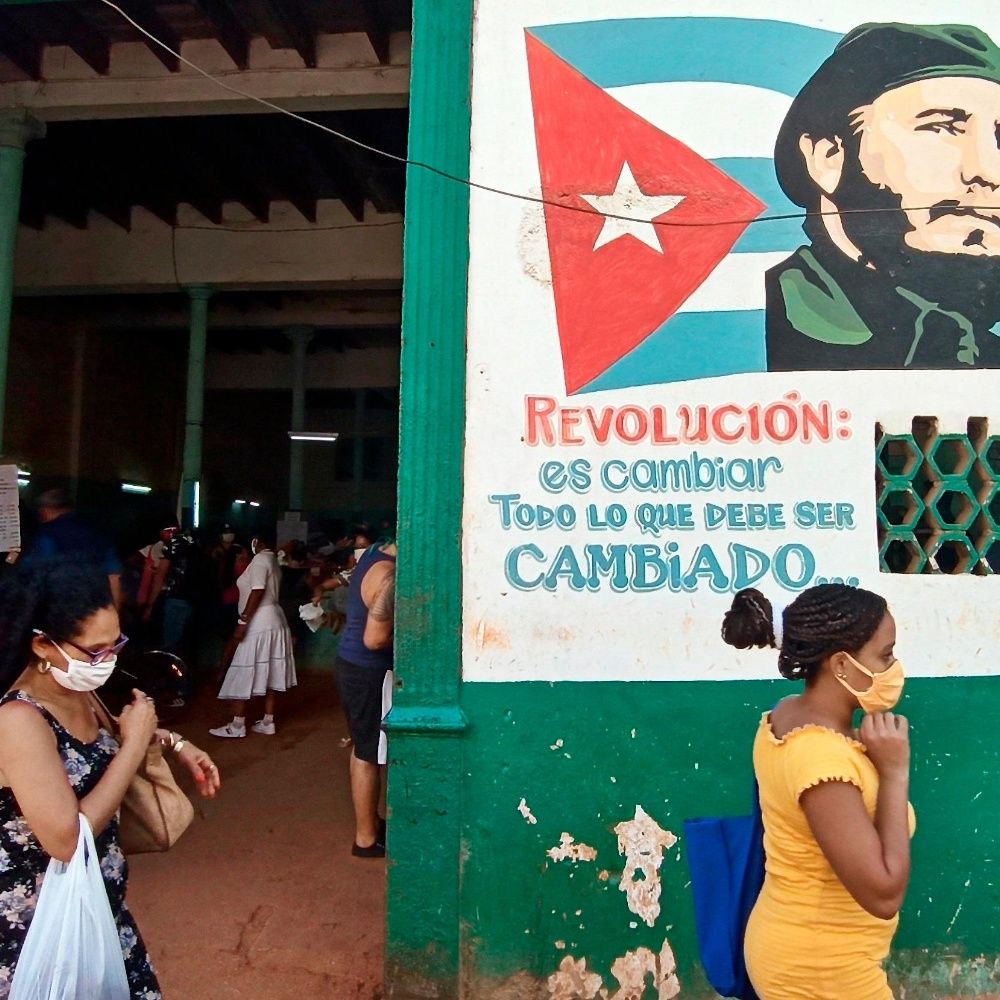 Havana.- Seven other cases of coronavirus recorded in Cuba on Wednesday raised the total to 2,280, the Ministry of Public Health (Minsap) reported, a day before the start of the de-escalation in much of the country. This day also marked a week without further deaths from COVID-19 and the death toll remains at 84, resulting in a fatality rate of 3.68%.
Stay informed about what matters most to you

Cuba will begin on Thursday its progressive plan to reopen throughout the country – which includes, among other measures, the resumption of urban public transport and local-only tourism – except in the regions of Havana and Matanzas, the only ones where cases continue to be detected. In fact, all of today’s new infected are residents of Havana, a city that concentrates the vast majority of contagion in the country in recent weeks. Six of the seven patients of the day showed no symptoms at the time of the test. Five are contacts from other confirmed cases, while the remaining two have not yet confirmed the source of the infection, specified the Director of Epidemiology of the Minsap, Francisco Durán.The contagions of today were detected among 2,320 PCR samples completed on the eve, which raises to 141,151 such tests performed on the island, supplemented by rapid tests from most of China. , bringing the number of people recovered after contracting the disease to 1,999. In Cuban hospitals, 195 patients with the virus remain in hospitals, of which 190 evolve without complications, one is critical and four serious. In addition, another 389 people are monitored in health facilities and 824 are under observation in their homes. The Government has not detailed the planned timetable or minimum indicators needed for Havana and Matanzas to begin the de-escalated process. Strict preventive measures remain in force for the time being, such as the mandatory use of the mask, the suspension of public transport, the closure of borders except exceptional cases and the closure of schools and non-essential shops, among others. On the other hand, Dr. Duran announced that Cuba is using in some PATIENTS COVID-19 the steroid dexamethasone, a common drug that can reduce mortality in critical cases, as reported this week by the World Health Organization (WHO) based on the results of a study by the British University of Oxford.

You may also be interested in: «La vedette de Cuba» Rosita Fornés will be veiled this Friday in MiamiEE USA. asks PAHO for sending Cuban doctors to BrazilIncidente at Cuban police station leaves policeman dead 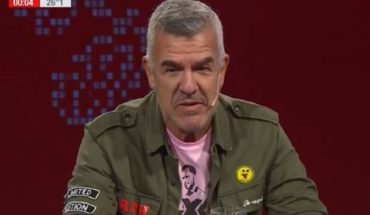 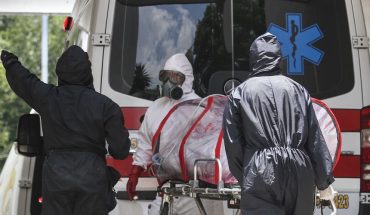 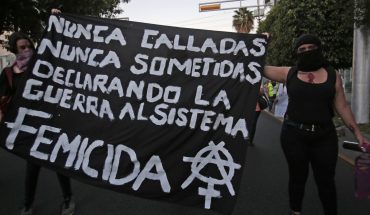