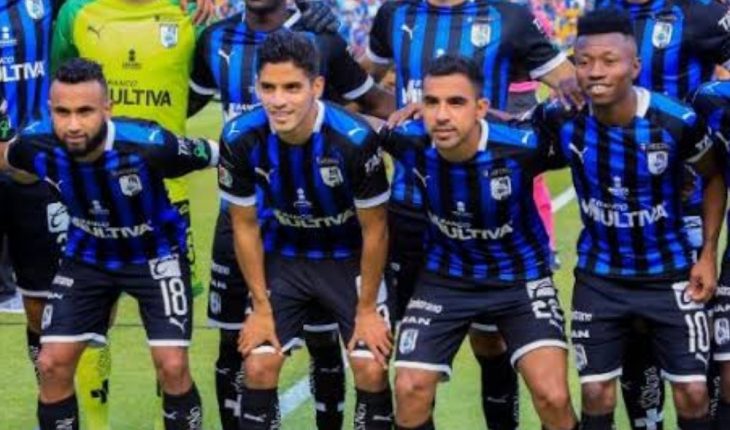 The Queretana institution added that the footballer will follow the protocols established by the country’s health authorities, as well as those stipulated by Liga Mx; they will not disclose the identity of the affected person.
Stay informed about what matters most to you

The player of the Gallos Blancos joins more than 30 positives in the Mexican football, in which the Santos Laguna with 15 and Toluca seven stand out. Among the members who overcame the disease are the Argentine Rogelio Funes Mori, from Monterrey; Colombian Francisco Meza of the Tigers; Uruguay coach Guillermo Almada, del Santos and the president of San Luis, the Spaniard Alberto Marrero.Mexican clubs are following the health protocol designed by the doctors of the institutions of the First Division, which contemplates tests to rule out contagions of the new coronavirus.
The country’s new football tournament, the 2020 Apertura, will start on July 24 with no audience in the stadiums. The Querétaro will start the next contest with new owners and directives. The new group of members is led by Gabriel Solares and footballer promoters Manuel Velarde and Greg Taylor.These new owners bought the club from Grupo Caliente, so they suffered casualties of important ones such as that of coach Víctor Manuel Vucetich, as well as that of Paraguayan Jorge Luis Aguilar, Ghanaian Clifford Aboagye and the young Mexican promises Marcel Ruiz and Pablo Yrizar.Al time to cancel the Clausura 2020 , after 10 days, Querétaro remained in position 12 of the classification, eight points from leader Cruz Azul.ALSO CAN READ:Liga Mx: Ventura Alvarado would be the surprise signing of ‘Rayados’Chivas: Alexis Vega, Guadalajara striker, boasts his baby