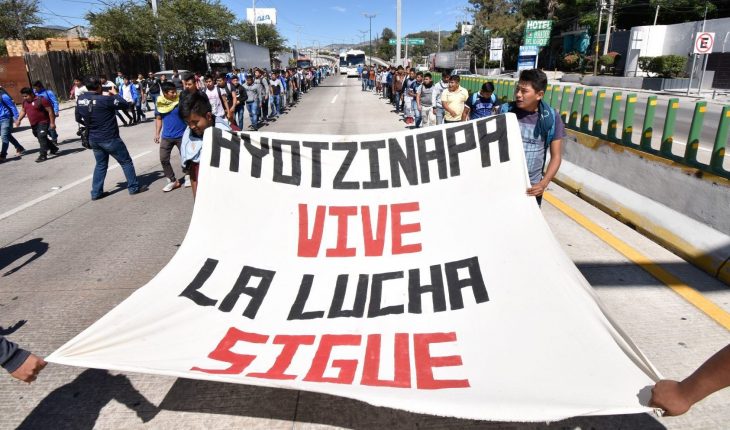 The Attorney General’s Office of the Republic and the Council of the Federal Judiciary (CJF) launched investigations over possible acts of corruption in the release of José Angel Casarrubias Salgado, «El Mochomo», alleged leader of Guerreros Unidos and noted by the disappearance of the 43 normalist students of Ayotzinapa.
In a statement, the CJF detailed that an internal complaint was filed to investigate «possible acts of corruption and legal defects» by the Second District Court of Federal Criminal Proceedings in the State of Mexico, which decided not to prosecute Mochomo.
Read: Mochomo, alleged leader of United Warriors and key piece in Ayotzinapa case, are released and then recaptured
The CJF added that the case would be thoroughly reviewed and that no acts of corruption committed by the courts would be tolerated.

#Comunicado CJF initiates an investigation into the Second District Court of Federal Criminal Proceedings in the State of Mexico for possible acts of corruption.
We have been clear and this is how we will continue: zero tolerance for corruption. pic.twitter.com/Mb3mg3Avwe
— CJF (@CJF_Mx) July 2, 2020

On the other hand, federal authorities confirmed that the FGR initiated a review of evidence of possible corruption in the same courthouse to determine whether there are elements to open an investigation folder for the crime of bribery.
Meanwhile, the alleged leader of Guerrero Unidos remains available to the Specialized Sub-Prosecution in Organized Crime Investigation (SEIDO) which has 72 hours to ask a judge for a warrant or review if there are any elements to file a new criminal charge against him.
These investigations are made public following the accusations of President Andrés Manuel López Obrador who stated that in the liberation of José Angel Casarrubias Salgado there was corruption and money involved.
Read: There was corruption in the court that ordered the release of the ‘Mochomo’, says AMLO
«There was corruption in the court that granted freedom and there is evidence, so there was money involved (…) I say this here because these things were hidden and we should all know about these acts of corruption,» he said at his morning conference on Thursday.
The representative asked the FGR to present all the evidence related to this alleged act of corruption.
«El Mochomo» was arrested on 24 June in Metepec, State of Mexico, when an apprehension order was completed by the crime of organized crime committed in the six-year term by the Attorney General’s Office of the Republic (PGR).
However, on Wednesday a federal court, based in the federal criminal of the Altiplano, decided not to prosecute «El Mochomo» for the crime of organized crime and order his release on the grounds that there were irregularities in the integration of the investigation.
Upon arriving at the gate of the Altiplano, the alleged offender was arrested on account by elements of the Criminal Investigation Agency and transferred to the Sub-Prosecution Specialized in Organized Crime Investigation (SEIDO).
What we do in Animal Político requires professional journalists, teamwork, dialogue with readers and something very important: independence. You can help us keep going. Be part of the team.
Subscribe to Animal Politics, receive benefits and support free journalism #YoSoyAnimal. 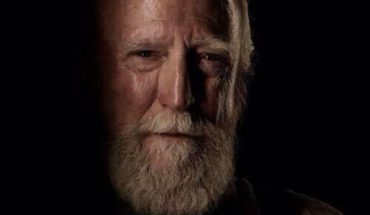 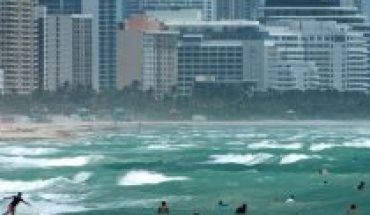 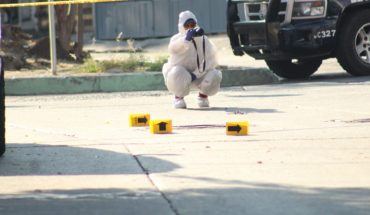 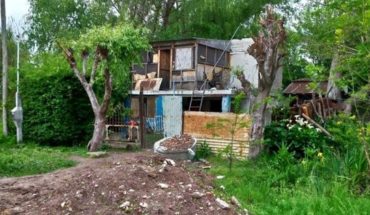