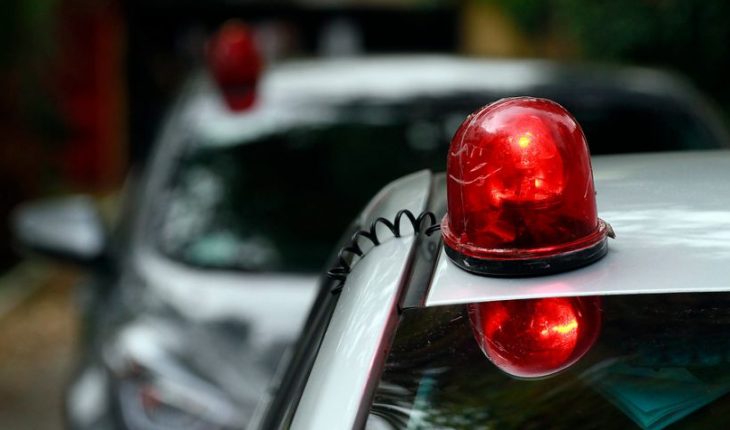 This day the Fundación Paz Ciudadana delivered the results of the study «National Index 2020», which seeks to analyze crime in the country, in addition to the perception of insecurity and the evaluation of citizens to institutions and authorities responsible for public safety. The document reported the lowest percentage of households in which one or more of its members was the victim of a crime of theft or attempted theft in the last six months since 2000, when the foundation began reporting. He noted that 27.4% of respondents answered the question in the affirmative, a figure that implies a 13 percentage point drop from the 40.6% observed in 2019.The institution’s executive director, Daniel Johnson, explained that «victimization and crime are usually conditions that have multidimensional factors that cause them. It is never a single factor that can be more incident, but in this year the very important low that we have, the magnitude of that low I think does not give room to have doubts that it was the pandemic, of all those factors, that most influenced»And revictimization, understood as having fallen victim to more than one illicit in the period analyzed , was 17.7%, a figure lower than the 26% observed in 2019. The decline was again recorded in all areas of the country and socio-economic segments. However, there was an increase in the percentage of people who reported being the victim of a crime. This year’s figure was 54.3, while this year’s figure was 49.4%. 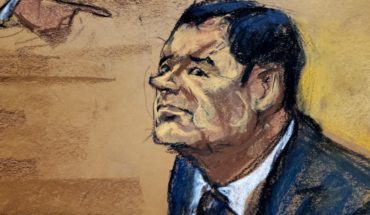 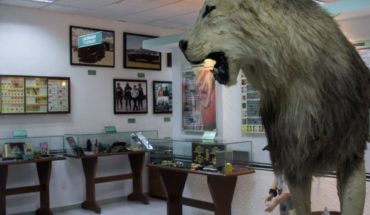 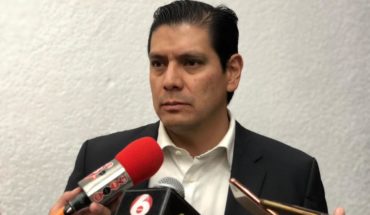