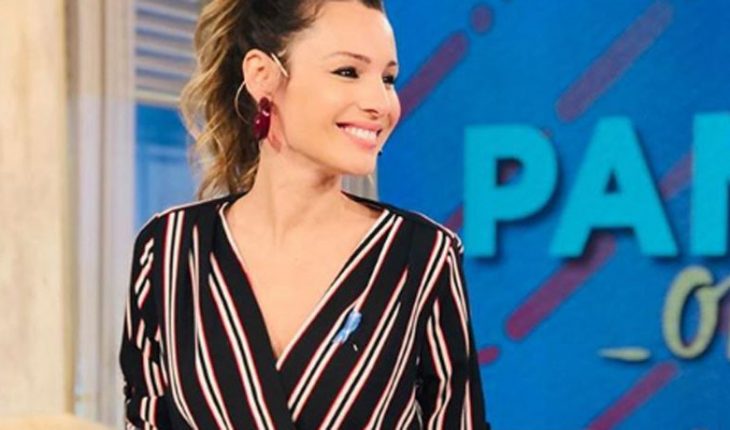 Argentina’s Carolina «Pampita» Ardohain, topped off this week, had a serious live discussion with journalist Mariana Brey, after cross-accusations between the two, after the communicator revealed an eventual annoyance of Juan Monaco, a former couple of the model, following the leak of a video in which she disbelieved an Ardoahin worker and accused her of theft.
Brey published a conversation in which Ardohain explains the episode of the «motorhome», which caused the breakup between the model and the actor Benjamin Vicuña, in which «Pampita» delivers details of the event. The journalist published the messages with the text: «the film is repeated. These motorhome chats had been leaked by the production of the film The Red Thread.»

After that, on Ardohain’s Twitter account, a message appeared, retweating Brey’s post: «Don’t mess with me. I know what you did to your son.»
According to Infobae, later, in a link to «Los Angeles de La Mañana», a space where Brey participates, both became harsh and the model became aware of the origin of the menacing tweet. «I didn’t put it. I must have been hacked, for sure. Like she gets hacked all the time.»
«When I can I’m going to charge the phone to see if I can fix it because I don’t have a battery,» the model added.
Brey meanwhile, she said that «it catches my eye because I know that for her the limit is the children» and added that «Pampita, you feel that there is always an intention to hurt you and it really is not. Because if you wrote this tweet, you’re hurting a family too. I don’t even know what it’s about. And you’re messing with a minor. I want to believe you didn’t write it.»
«I didn’t write it. My phone’s off. You also mess with minors and publish things from years ago that my children can read. You’re messing with my kids too,» Ardohain replied.
Pampita, in the middle of the conversation added that «for her to post these chats today morning only what she wants to do is to hurt me and my children as a family» and consulted for the eventual threat, she said that «I’m not returning with anything. You can’t hurt your children. It is one thing (that of John Monaco) that I have already clarified and she is still trying to fight. Its essence is a bad person.» 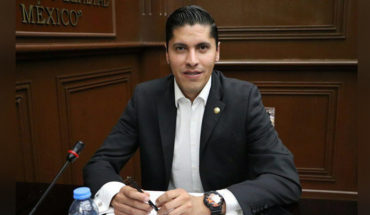 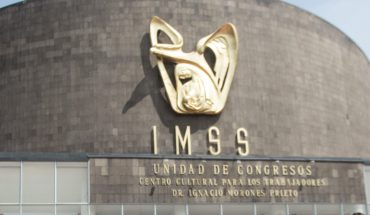 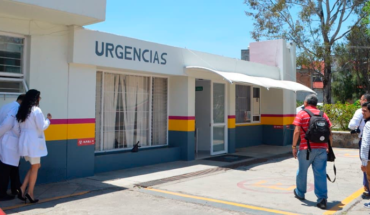