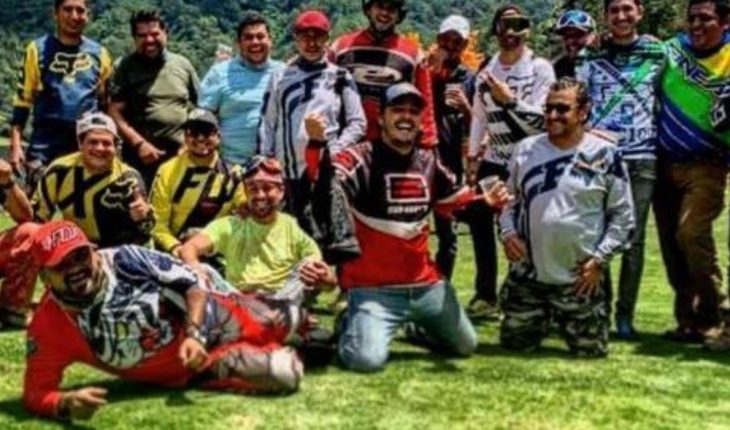 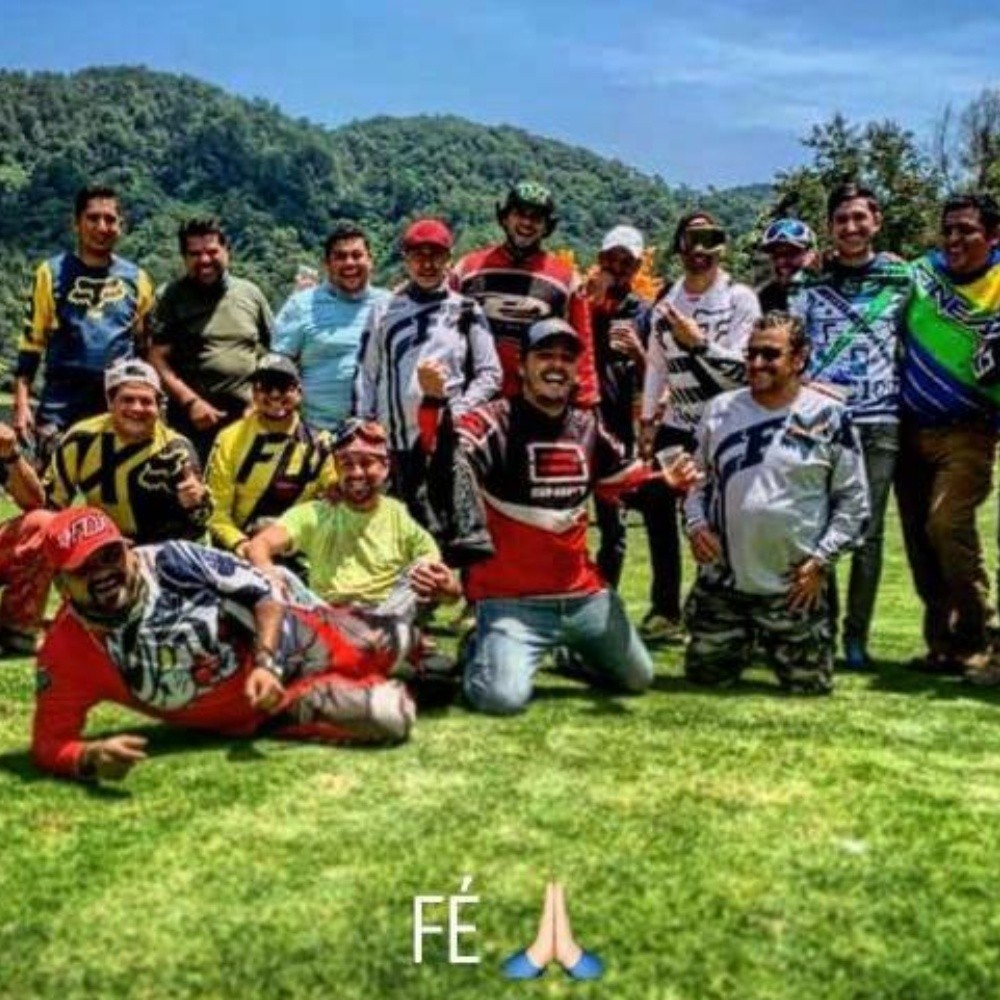 Guadalajara, Jalisco.- At least four Guanajuatense tirustas were abducted on July 18 in Puerto Vallarta, the Jalisco Prosecutor’s Office noted today through a newsletter, in which he also specifies that relatives of the people reported as deprived of his liberty have already come before the authorities to file the corresponding complaint.» Once this new evidence was obtained, the state unit started an investigational folder for the crime of disappearance which is independent to which it was already held for the crime of murder and robbery», clarified the Jalisco Prosecutor’s Office.
Stay informed about what matters most to you

On July 25, the Prosecutor of Jalisco, Gerardo Octavio Solís Gómez, recounted that a group of between 13 and 14 tourists from Guanajuato departed on July 17 of the León-Lagos highway to highlight the adventure trip, popularly known as «Vallartazo», passing through Guadalajara, Ameca, Mixtlán, Mascota, San Sebastián del Oeste and then divided into two groups : one that went to Boca de Tomaes Beach for lunch and another that went to the Malecon of Puerto Vallarta, to finally meet in the vicinity of the Fluvial Vallarta division.It was around 17:00 hours that armed people arrived at the meeting point of The Guanajuatense tourists, Fluvial Avenue, near the junction with Avenida Grandes Lagos and started shooting them. Some travelers managing to flee in their vehicles and others foot earth. (Following the press conference that the Jalisco Prosecutor’s Office gave on 25 June).

Following the arrival of the Puerto Vallarta Municipal Police authorities, various shell casings of different calibers were secured in the attack zone as well as four vehicles, between these two RZR Polaris both without registration, an Audi Q3 van with license plate of the state of Puebla and a Toyota Corolla with Jalisco plates, in addition the theft of other off-road units was reported. The businessman Joaquín Alba, who was wounded at the site, was helped, however he eventually died in the hospital. It was this Sunday and Yesterday Monday that the agents of the Public Prosecutor’s Office obtained the new data on the fact, of which early today the Jalisco Prosecutor’s Office reported.
«The armed command intercepted the group from Guanajuato, where after a few seconds there were several gun detonations that caused the injuries to the victim (Joaquín Alba), then boarded four people traveling in the caravan to a van and fleeing the place.»

Newsletter issued this July 28 on the deprivation of liberty of four Guanajuatense tourists on July 18 in Puerto Vallarta, Jalisco. (Capture)

In addition to these statements, on the night of this Monday, a repeater of the state of Guanajuato was presented to the Public Prosecutor’s Office in Jalisco to report the disappearance of a relative, on which he specified that he was one of the tourists who were part of the group of travelers intercepted by armed people on July 18 in Puerto Vallarta.Before the confirmation of the deprivation of liberty of at least four tourists in the coastal city of Jalisco, the State’s General Office, asks relatives of the abducted victims to come and submit the corresponding complaint and thereby provide data to help find the whereabouts of about 20 tourists unofficially reported as abducted. 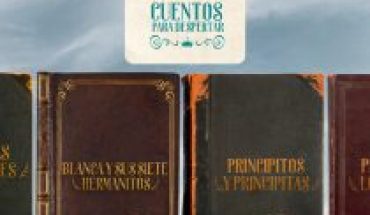 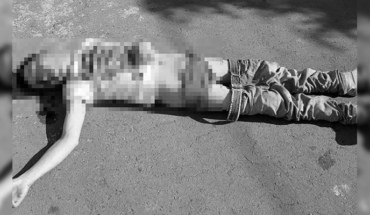 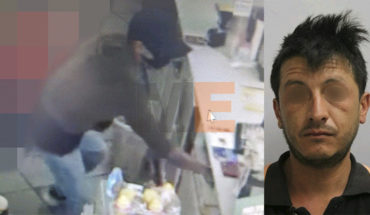