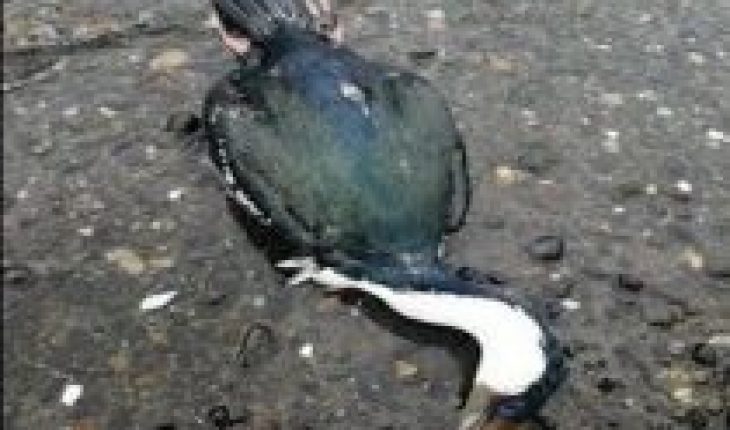 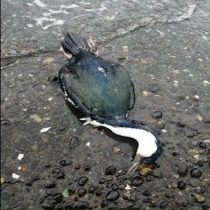 A complaint to the Local Prosecutor’s Office of Quellón carried out the Regional Council of the Chiloé Archipelago of the Veterinary Medical College (Colmevet), for the death of more than 160 birds that occurred during the month of July in the town of Estero Huildad, Candelaria sector, quellón commune. The background presentation to the Chief Deputy Prosecutor, Karyn Alegría, aims for the Public Prosecutor’s Office to initiate an investigation to determine the causes and possible perpetrators for this serious damage to species and the environment.
«We have a responsibility as a Veterinary Medical College to protect animal, environmental and human health. Under this concept of ‘One Health’ we have brought a series of backgrounds to the Public Prosecutor’s Office, so that you can initiate an investigation that allows you to determine what happened with these more than 160 birds, due to the serious environmental damage caused,» said Alfredo Caro, regional president.
In the detail of the complaint, they indicated that on July 07 last, in the town of Estero Huildad, Candelaria sector, quellón commune, staff of culture centers of the mythiliculture of the area detected the presence of about 100 dead birds on the beach of the place. Among the species involved cormorants (Phalacrocorax brasilianus) and imperial cormorants (Phalacrocorax atriceps) could be identified.
This was reported to the Agricultural and Livestock Service (SAG), an agency that sampled the specimens in order to determine the cause of the massive mortality. «One of the results of the analyses to the samples taken contained in the Results Report No22 of the Subdepartment of Chemistry and Food Safety indicated the presence of organophosphorous pesticides (OF), which are inhibitors of the activity of the enzyme Acetylcholinesterase in the nervous system and which can lead to death from poisoning,» he says.
Unfortunately, between 29 and 31 July 2020, the same fact was resubmitted in the sector, this time affecting about 60 birds, a complaint that was made to the relevant agencies and NGO Chiloé Protected, for emergency management support.
«It is very important to conduct a thorough inquiry and gather information from all public and private bodies. It is very worrying that situations like this are repeated and that there are no clear answers to the authority, because we are talking about our environmental heritage and effects that could be harmful to people’s health,» Caro said.
The guild made available to the Public Prosecutor’s Office all its technical knowledge so that facts like these do not happen again. 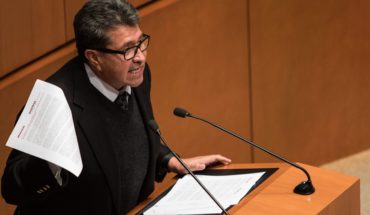 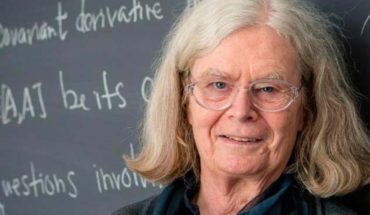 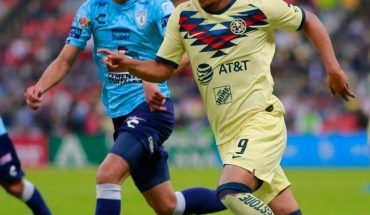