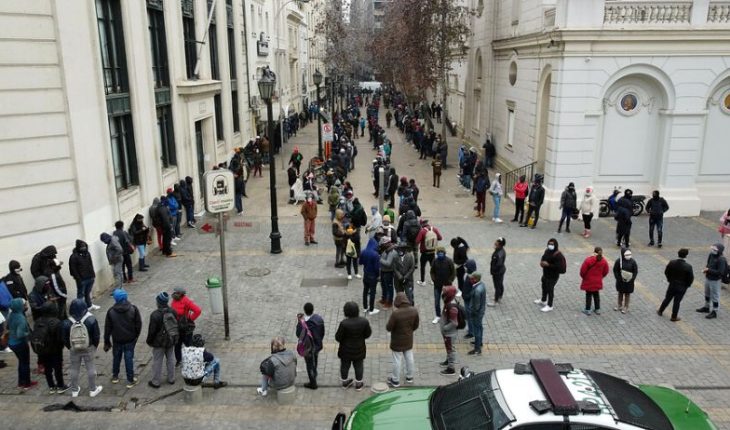 Since the process of voluntary withdrawal of 10% of AFP funds began, to date 7,641,438 successful applications have been made, which means 70% of total members. This was confirmed by the general manager of the ASSOCIATION of AFPs, Fernando Larraín, who assured that “the more than 7 thousand workers continue to do our best to be able to meet all phases of this retreat”. He indicated that in the coming days the first fee will begin to be paid for those who made the process at the beginning of the process. “Soon we will be reporting,” Larraín said. It was also noted that more than 99.4% of affiliates have requested the maximum allowed. The general manager of the AFP Association, said that of the nearly 5 million people who will receive response today regarding their application, there is a rejection of between 5% or 6%. “We’re talking about a very smaller number,” he said. The number, according to Larraín represents approximately 370 thousand people, so that they may have concerns about the rejection, such as affiliates who could not be validated the legal extension of the identity card. among other causesFor this, said insurers are in coordination with the Civil Registry, to review cases. 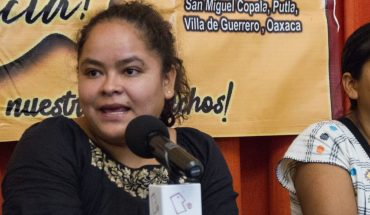 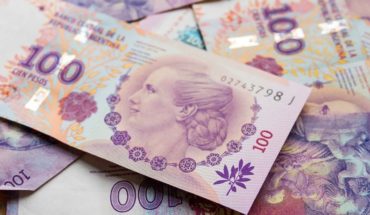 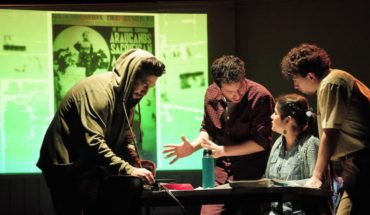 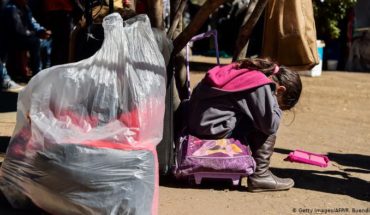