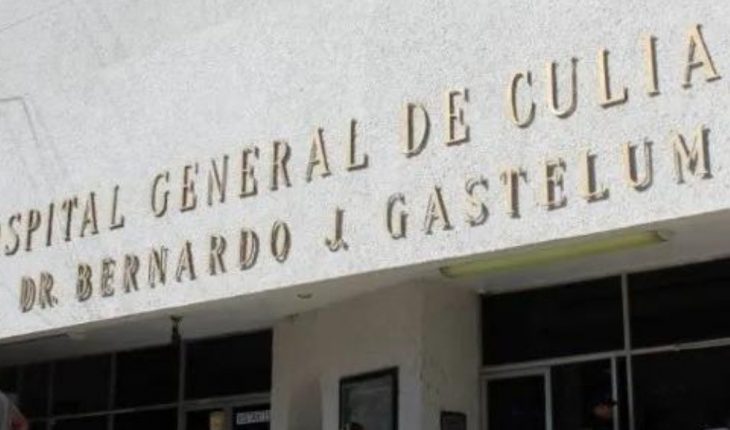 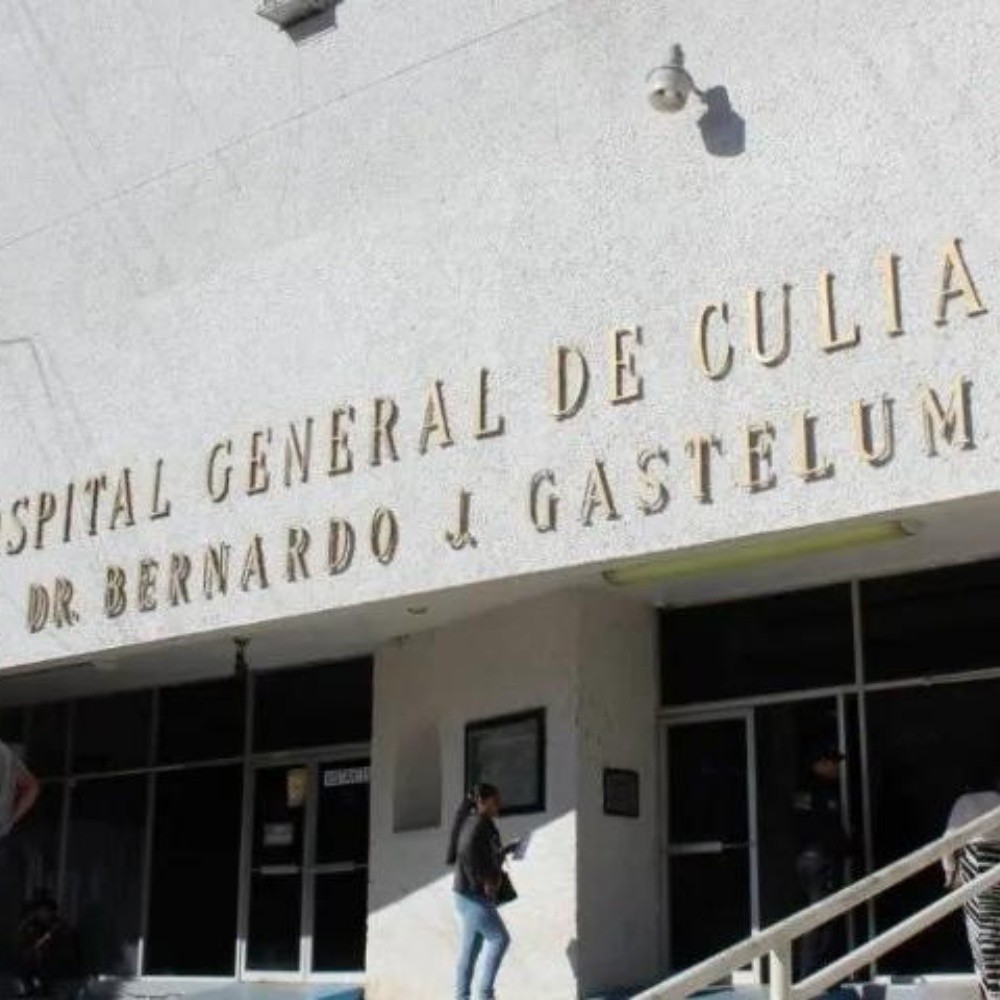 Culiacan.- Raúl Hernández León urgently requires an operation on his left leg, which was fractured in 2013, as the nails inside her became infected, so he called on the Sinaloa Health Ministry to provide him with the medical care he requires. Hernández León recounted that he had an accident when he did a job to a private individual in 2013; They put several nails in him for the fracture, but they never told him he had to take them off within a few months and left them to him.
Stay informed about what matters most to you

Infection
For a few weeks now the nails inside the leg began to become infected and suffer terrible pains, so much so that you can no longer get out of bed. Because of this, Raul can’t work and there are days when he doesn’t have to eat, which is very nerve-wracking.

The nails inside the leg Photo: Courtesy

Latest local news at the following links:
Noticias Culiacán, Noticias SinaloaRaúl asks the authorities of the Sinaloa Ministry of Health to help him operate in the General Hospital of Culiacan, since he does not want to lose his leg or be suffering terrible pains due to infected nails. Those who wish to support it can speak to number 6674628190. 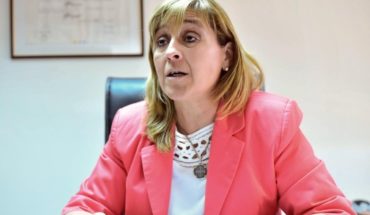