In Mexico City it went unnoticed, but in Tamaulipas it became the big topic on social networks since Friday: the threat of Governor Francisco García Cabeza de Vaca, to President Andrés Manuel López Obrador, during Thursday’s morning conference in Reynosa. It came in the context of an encrypted message, where the complaint of the former director of Pemex, Emilio Lozoya, was the pretext to hide that his grievance is against the representative. That’s why he told López Obrador that he, better than anyone, knew that in the struggle for power, the more powerful the adversaries, the stronger the offense, and then move to the bottom of his warning: “Here in Tamaulipas, President, we play every day life,” García Cabeza de Vaca said. “But that’s careless of the adversaries and they’re out there in Mexico City conspiring to help a government down. They want to pull out political slash, because they see the election coming from the coming year, but these are so irresponsible that they don’t understand that this kind of politicking here costs lives.”
Stay informed about what matters most to you

At that moment the governor turned to see López Obrador, exactly in the nine minute with two seconds of the second hour of the morning, when I look at him directly, very serious, before finishing: “Here you can not play to make the politician, because such attacks puts many people and politics at risk. Politics cannot and should not be so.” The governor will say that the recipient of the message was not the President, but deep down, what is happening is a conflict that went over the institutional channels and entered the staff field. In no other case in the country the level of the confrontation is given as that of López Obrador and García Cabeza de Vaca.The governor of Tamaulipas publicly referred to the denunciation of facts of Lozoya, who points it out as one of the former panist senators who received money to approve the Energy Reform during the negotiation of the Pact for Mexico with the government of Enrique Peña Nieto. Lozoya will have to prove it and, even if it did, unless it proved the Mexican State to fail through acts of corruption, it would not go from the public sanction – which is no lesser, true – because the crime, if any, would probably have been prescribed. Behind lozoya’s mask is the action of the “powerful”, the head of the Financial Intelligence Unit of the Ministry of Finance, Santiago Nieto, who at the end of July filed a voluminous deed against García Cabeza de Vaca, his mother, his two brothers, his wife, his father-in-law and two other people who run two companies , a rural and a real estate property, for crimes including organized crime, money laundering and corruption. Nieto’s complaint incorporates financial information from Mexico and the United States – it has the collaboration of the Internal Revenue Service, equivalent to the SAT in that country-, and presents acquisition of properties that could not have been purchased with the revenue received. For example, a property in one of the most valuable areas in Mexico City, acquired at the end of 2013, with a value of more than 14 million pesos, co-owned with his wife. There are other properties acquired by his brother, with apocryphal bills, or money in his in-law’s million dollars accounts that are inexplicable in the eyes of the authority. About each of the people involved in the complaint, there is a network of financial operations that Nieto questioned and filed them as illegal. García Cabeza de Vaca has been one of the leaders in the most vociferous opposition against Lozoya, whom he will also take to Tamaulipeco courts for alleged financing of election campaigns. It’s funny. He wants to denounce Lozoya on the basis of the same sayings he complains about, related to political financing from The Brazilian conglomerate Odebrecht. The former executives of the company only acknowledge having contributed resources to Javier Duarte’s campaign for governor in Veracruz, but never mentioned Tamaulipas or Hidalgo, which the governor wants to include. Lozoya serves as a good parapet for his threats, but the attack on López Obrador began long before the former director of Pemex raided extradition and filed his complaint. The President knows this, because prior to this, federal officials revealed, received information from the United States that there was a private investigation being done in Houston about his eldest son, José Ramón, his wife, who is an energy consultant years before he met him, and his relatives. The investigation, according to the information held by the President, was contracted by Nelson Balido, who heads the consultancy firm Balido and Associates and was founder of the Trade and Security Council and the Energy Council of the Americas, and is currently also Binational adviser to the Tamaulipas government. Balido is a very close person to García Cabeza de Vaca, and has taken him to interviews with security officials in the United States.The actions of García Cabeza de Vaca are prior to all the such scandal unleashed by Lozoya, which shows that López Obrador has long been in the crosshairs. Likewise, López Obrador has focused him like no other governor at the moment, and commissioned Nieto to develop and deepen the research. The clash that is being seen on the public scene does not correspond to the confrontation that the President and the governor are having, and of which last Friday in Reynosa’s morning there was a small public display of what is happening, and a preamble to what we will see later. 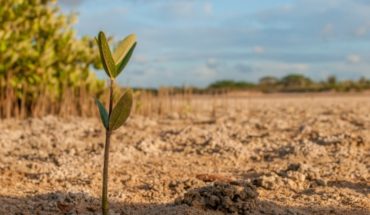 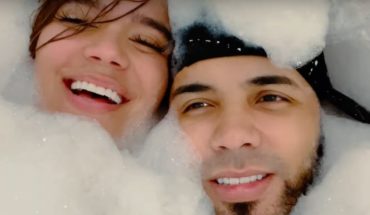 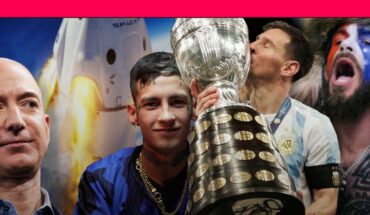 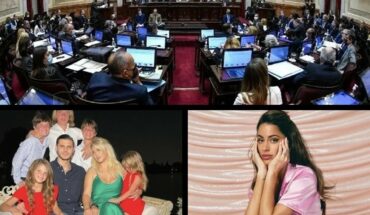