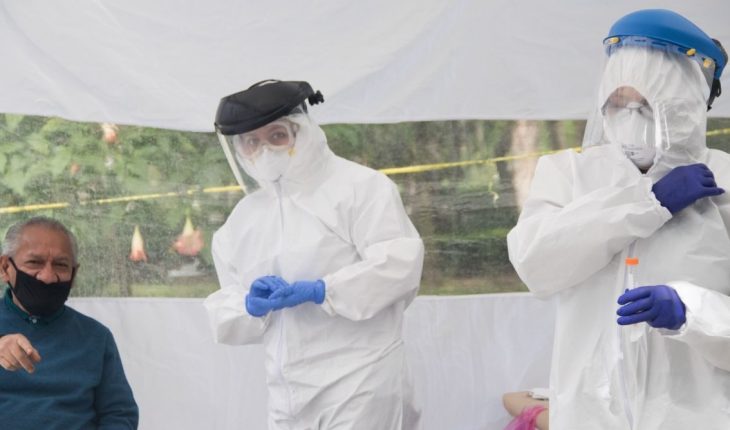 Mexico is the country where the most health personnel have died from COVID-19, according to a report by Amnesty International. Globally, at least 7,000 health workers have died, of which 18.8% of deaths have occurred in Mexico.
According to the report, at least 1,320 health workers have died in Mexico, the highest known figure for a single country.
#PrimeraLínea: This is how medical staff work in rooms full of COVID patients
The United States has recorded 1,077 deaths of workers in this sector and 634 in Brazil, where infection and mortality rates have been high throughout the pandemic.
«After many months of pandemics, health workers continue to die at a appalling rate in countries such as Mexico, Brazil and the United States, while the rapid spread of infections in South Africa and India demonstrates the need for all states to take action,» said Steve Cockburn, Amnesty International’s Director of Economic and Social Justice.
South Africa has recorded 240 deaths of health personnel and India 573.
«The fact that more than 7,000 people die while trying to save others is a crisis on an astonishing scale. All health workers have the right to be safe at work, it’s a scandal that so many are paying the final price,» Cockburn said.
Read: The impact of the pandemic: 130,000 dead in four months, only 51,000 recognized by COVID
Amnesty International added that there must be global cooperation to ensure that all health workers receive the right protective equipment, so that they can continue their work without risking their own lives.
This Wednesday, the Pan American Health Organization (PAHO) warned that the Americas is concentrating the largest number of health workers who have become ill with COVID-19 in the world and that most of these cases are in Mexico and the United States.
What we do at Animal Politics requires professional journalists, teamwork, dialogue with readers and something very important: independence. You can help us keep going. Be part of the team.
Subscribe to Animal Politics, receive benefits and support free journalism.#YoSoyAnimal 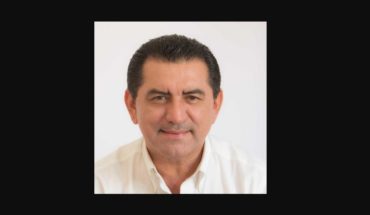 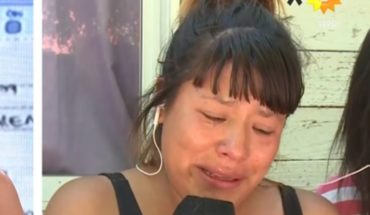