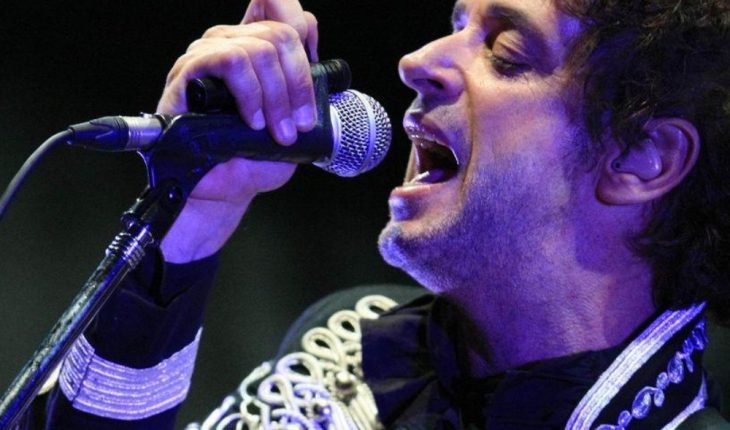 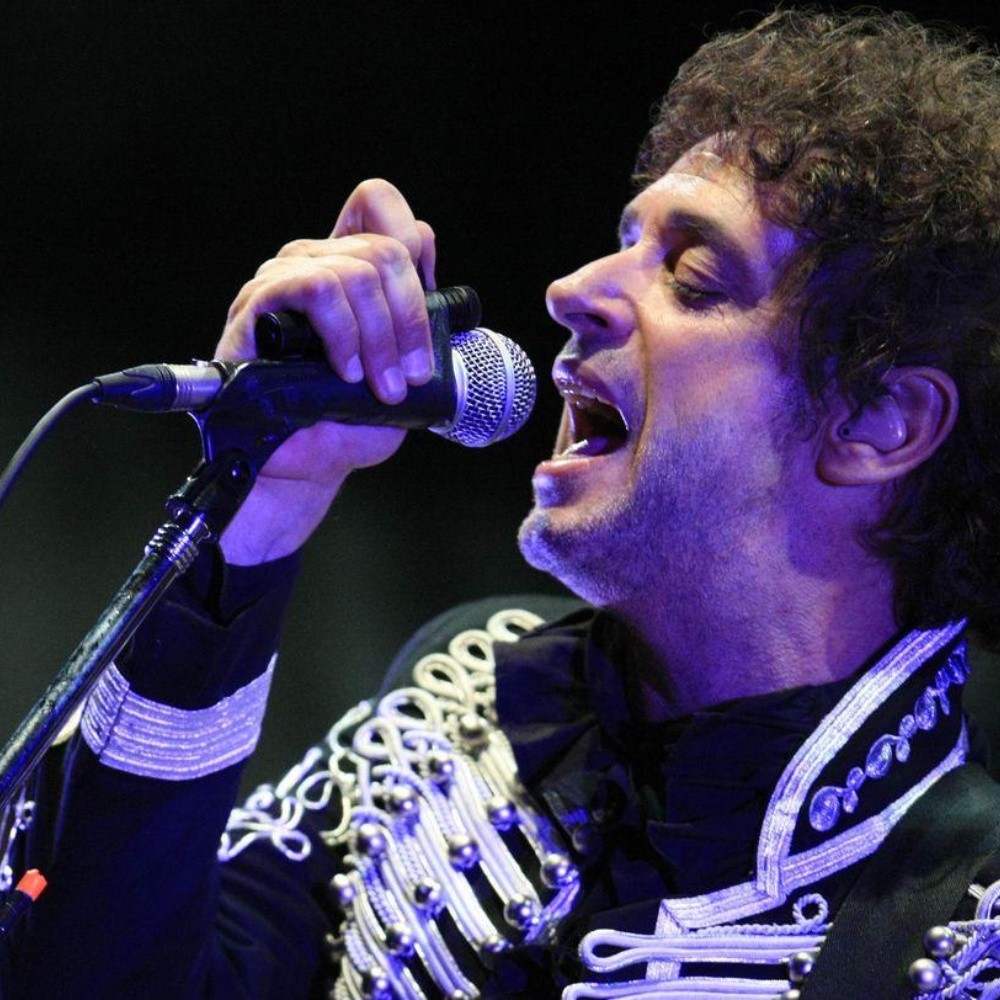 Six years after the death of the leader of the legendary Argentine band Soda Stereo, Gustavo Cerati, members of La Ley, Molotov and Los Rabanes launched on Friday a new ska version of the iconic “Light Music”, a song they told Efe, marked them in their life and career.” The idea was to give a gift to the public these days complicated by the pandemic and what better than a classic that has transcended generations and that means so much to so many people,” said Panamanian singer-songwriter Emilio Regueira, who had the idea of paying homage to the Argentine group with his ska band Los Rabanes.
Stay informed about what matters most to you

“Ska is the genre that bridges the gap between rock and urban music that is fashionable now,” added Regueira, who also summoned Chilean artist Beto Cuevas to star in the vocal part and Randy Ebright, drummer for Mexican group Molotov, to accompany him.
After Gustavo Cerati, Beto has the most iconic voice of the Spanish rock movement and was a great joy when he said yes. The result was everything we dreamed of and more,” he stressed.

Regueira was not the only one who got rid of praise, as Cuevas told Efe that he “got very excited about the idea of participating in this version of ‘Light Music'”.
It’s a song that marked me and I know is part of a lot of people’s lives,” he said.

During the video call, both artists shared anecdotes, reflections on the future of Spanish rock and their concerns about the effects of the coronavirus pandemic on the entertainment industry, as well as expressing their “admiration” for Soda and Cerati.The latter died on September 4, 2014, after spending four years in a coma as a result of a cardiovascular accident.” Among all of us we are looking for a way to keep celebrating rock in Spanish and maintain the connection with the public and take it beyond digital concerts, which are good but not the same,” said Regueira, who a week ago starred with Los Rabanes and other Latin artists in a broadcast to celebrate his band’s 25th birthday.

The past present
This modernized version of “De música ligera” was born from the same seed that inspired the Panamanian band to release their performance of “Guantanamera” at the beginning of quarantine and Roberto Carlos’ “I just want” in June, in collaboration with Los Pericos de Argentina.” The goal is to accompany people and more with songs like these, which are like getting into the time machine,” Regueira explained. We were starting with La Ley and we were struck by the sophisticated sound that Soda had achieved, not only with that song, but with the entire album ‘Animal Song'”, the artist said.
We were stung by the spirit of competition. Not in a bad way, but like it motivated us to improve and improve with one day’s goal of doing something like that,” he recalled.

The Rabanes were also germinating at the time and were “shocked” the first time they saw the video for the song on MTV Latino.” We were in our village – Chitré in Panama – and we saw them on one of those televisions that had to be put foil on the antenna to pick up the signal,” he recalled.” We were ready to go out and were mesmerized to see them with their long hairs and circling on a rotating platform. But moreover, seeing a Spanish rock trio as we were on MTV,” he added in reference to Christian Torres and Javier Saavedra, his peers in Los Rabanes.Other versions
“Light Music” is also one of the most covered songs in Spanish rock. This year, the band of the Mexican regional Los Sebastianes transformed it into a northern song, in 1996 the Brazilian group Paralamas do Sucesso sang it in Portuguese and even the youth group RBD made it their own in 2005.The song, composed by Gustavo Cerati and Zeta Bosio, was descChris Martin, the leader of the British band Coldplay, as “the rock theme that best defines Latin America’s identity, and its most representative song”. Coldplay also made a version and sang it for the audience’s delirium at his 2018 concert in Argentina.La last time Cerati sang it, with Soda Stereo, accompanied by his Charly Alberti and Zeta, it was in 1997 in the “The Last Concert”, the farewell recital of the group at the River Plate football stadium in Buenos Aires.So he said goodbye with the chorus of “Nothing else remains” and closed with his eternal “total thanks”. You may be interested: The lack of respect that young people make to Gustavo Cerati when singing one of his songsShakira reminds his endearing friend Gustavo Cerati 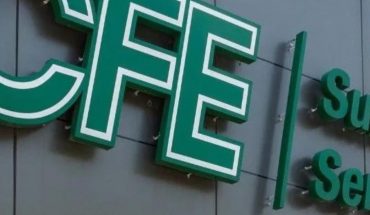 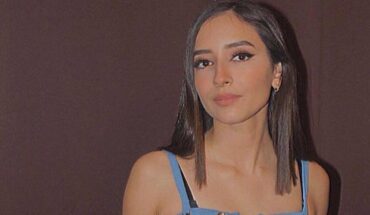