It’s been a few days since Cristina Castro, Facundo Astudillo’s mother, found out that her son who was missing for more than 3 months was found lifeless, however, assured that she will not rest until she «sees all those unhappy behind bars,» referring to the possible culprits of her death. «With all the evidence more than ever I am convinced of who killed my son, where he was killed, and we are waiting for the results of the autopsy,» he said in reference to the indictment he is holding with his lawyers regarding the responsibility of the Bonaerense Police, in dialogue with Radio Rivadavia. «I’m going to keep fighting for justice for my son, » he said. Cristina is now at home complying with preventive isolation from the Covid-19 pandemic, which she says becomes more difficult for her duel. «My people are half a block away but I can’t count on the company of my loved ones. I’m waiting for this isolation to be lifted so we can be with mine and embrace them, I know Facu lives in every member of his family,» he said. «So many people come up to me, call me or text me and say ‘I met Facu on such a side, from this other place’, my son has harvested so many friends all his life, he has friends all over Argentina, he has sown seeds everywhere, so when I say they killed a good kid he’s serious, they killed a good kid. , who didn’t like violence and fought for human rights,» he added. Cristina noted that she will always remember her son «as he was, with that beautiful smile, that desire to help, to serve the other and to be willing.» These people have no forgiveness of God, I have been struck by a very strong life but they have not managed to collapse me, I will not rest until I see all those unhappy behind bars, because there are many, there are few who killed him, but there are many who covered it up,» he said. Facundo’s mother also targeted Sergio Berni, the province’s security minister, and stated that he «not only lies» but was the first to convey condolences to him in July, after he showed up in Villarino.» When he said goodbye the last time he spoke on the phone with me, he said ‘I’m so sorry, ma’am,’ I’m never going to get out of my head that Berni left Villarino knowing absolutely everything,» he said. 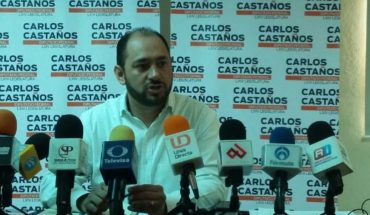 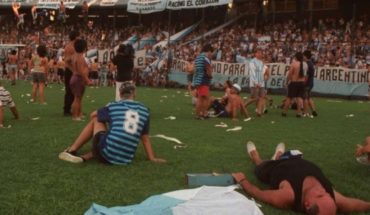 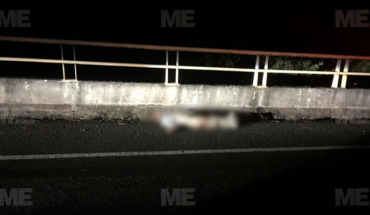