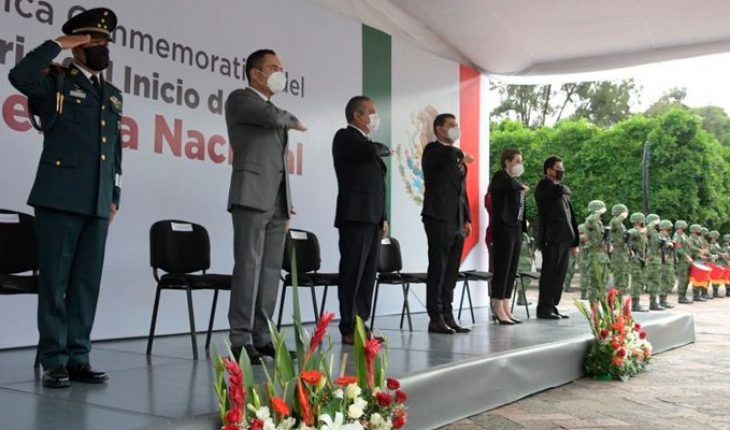 Morelia, Michoacán.- The Government of Morelia headed by the Municipal President of Morelia, Raúl Morón Orozco, conmemored the CCX Anniversary of the beginning of the Independence of Mexico, which took place in the Hidalgo Garden.

At the civic ceremony, the official speaker and researcher of UMSNH, Moisés Guzmán Pérez, highlighted the legacy of Miguel Hidalgo in the present day, whose political project and social movement remains in force to this day.

He stressed that in view of mexico’s health situation, along with economic difficulties, society must face change with its strength, maintain an attitude of commitment and solidarity to succeed.
He endorsed that only together is it how we will overcome difficulties, thus honoring the fundamental principles of freedom and respect that our nation’s heroes inherited from us.
During the ceremony honors were given to the National Flag, the intonation of the glorious notes of the Mexican National Anthem, as well as the deposit of Floral Offering and Guard of Honor in the monument to Hidalgo.

The State Executive, the Secretary of Government, Carlos Herrera Tello, the Deputy Chairman of the Board of Directors of the State Congress, Octavio Ocampo Córdova, Olegario Varela Hernández, commander of the 12th infantry battalion, the municipal trustee, Labinia Aranda Ortega, the Secretary of the City Council, Humberto Arróniz Reyes, as well as officials of the three orders of government, attended on behalf of the State Executive. 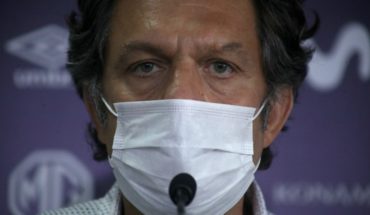 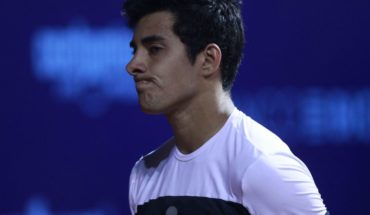 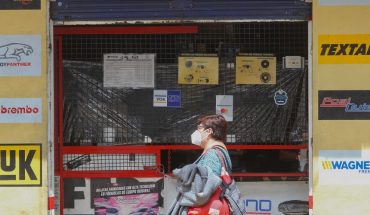 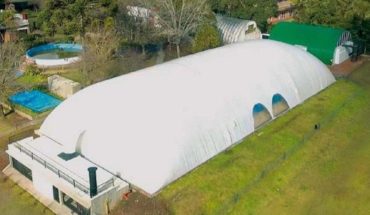