The Mexico City Prosecutor’s Office investigates the aggression perpetrated by a man against a woman in the Ajusco colony of the Mayor Coyoacán, which was reported through social media with a video.
You may be interested: Mexico registers new all-time high of gender-based violence complaints in July
Through social media, the unit reports that after the broadcast of the video in which the man is seen beating a woman lying in the street, an investigation folder was started for the crime of intentional injuries.

According to the Prosecutor’s Office, with the support of the Investigative Police was located the place where the events occurred and possible witnesses of the assault, although they could not meet with the victim.
The authorities communicated with the young woman’s relatives, who were encouraged to have the victim report to the Public Prosecutor’s Office and to provide appropriate accompaniment.
In the video, a man in a blue shirt and black trousers is seen banging on a woman, while hearing people scream to help the victim.
In the face of questions as to why he was beating the woman, the aggressor punched the man who confronted him.

Read more: #NoMeCuidanMeViolan: activists see little progress in punishing cops for sex crimes on CDMX
According to data from mexico City’s Open Data portal, between January and August of this year there have been 19 calls to number 911 of women who reported being victims of family violence injuries.
Another 480 calls in the same time period were from women seeking advice on what to do in the event of physical family violence.
What we do at Animal Politics requires professional journalists, teamwork, dialogue with readers and something very important: independence. You can help us keep going. Be part of the team.
Subscribe to Animal Politics, receive benefits and support free journalism.#YoSoyAnimal 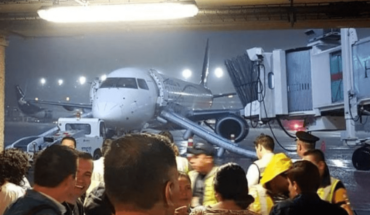 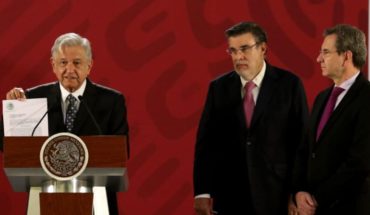 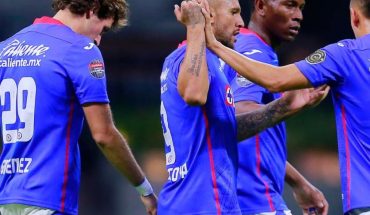