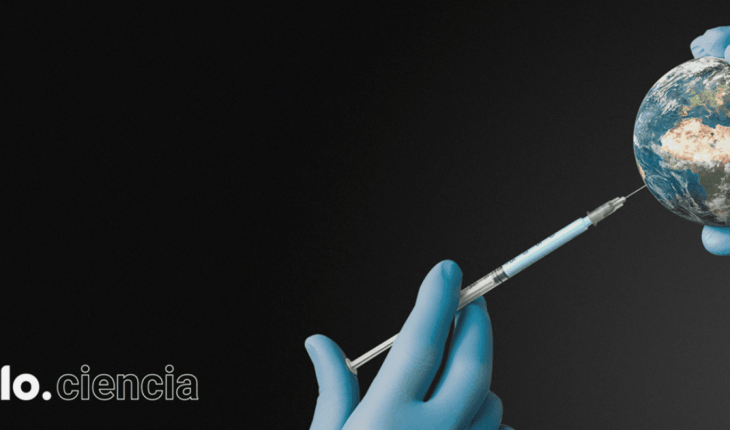 Vaccines are a recurring theme these days and as never before in history the world is aware of every step forward or backward that laboratories take. No one outside of science ever became interested in such processes and this brought constant demands and pressures that only generate irritation and contribute absolutely nothing.
However, this battle to get the result as soon as possible from the big government, is a new controversy. Once it’s all given, who’s going to get vaccinated first? This answer is very difficult to solve, but Fabricio Ballarini overtakes you a little bit as you work on such cases.
Today, and thanks to an injection of billions and billions of dollars, there are now more than 130 COVID-19 vaccine projects. Of those 130, 9 are the most advanced and of those, 3 are the ones that have the best chance of getting to your arm first.
Moderna is the first and confirmed that it can manufacture 100 million doses, except that the former are already purchased by the United States (wink, wink). Pfizer could contribute about 1.3 billion doses by the end of 2021 and the famous Oxford vaccine would add up with another 2 billion doses, obviously if it succeeds in moving forward.
So far we’re doing fine. But now comes the important thing. Behind every job of professionals, there is a nationalism of vaccines. And as we get closer to getting one or more, the truth emerges from everything: in principle, we won’t have vaccines for everyone.
WHO proposed a «fair solution» and it is about vaccines initially being distributed in proportional phases. This would be with certain percentages in terms of population and people at risk, but this is simple math: the countries with the largest population would take the most doses.
Plan B is also controversial. It is raised that the former have to be the ones most likely to contract the virus to suffer the most damage. Health workers, those over the age of 65 and those with base diseases enter. Logical, of course, but it also creates a dispute because the richest countries are the ones with the most health staff and the most older adults.
Helping those who have the least would be ideal, but they would be million-dollar losses and it doesn’t close in terms of numbers either. Then the path is quite common, although not easy and aims at herd immunity, which is to protect the weakest with the vaccine and thus begin to cut the ciruulation of the virus in a population until it is eliminated. Today, this looks like utopia, but there’s a thing that day will come. 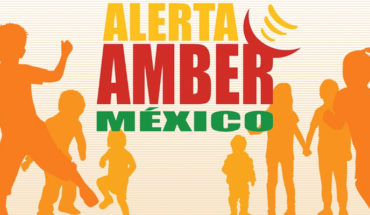 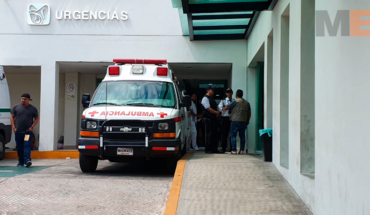