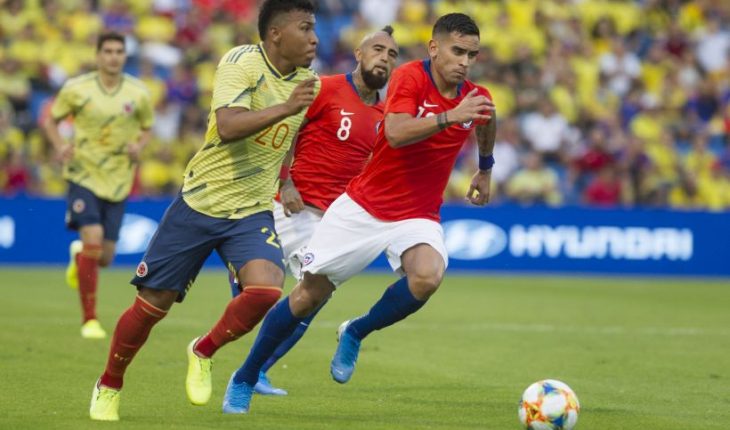 The Conmebol decided to change the match schedule between the Chilean national team and its colombia similar, initially set for 20:00 hours on October 13 and valid for the second date of the South American Qualifiers bound for the World Cup ‘Qatar 2022’. ANFP’s national team manager, Ian Mac Niven, had announced tuesday that the national football rector had requested the change in the time. «We asked FIFA to request a schedule change for the match, because the one published yesterday is not the one agreed with us,» he said. Finally, the body based in Luque, Paraguay, through a letter sent to all associations, reported that the schedule of the crossing between Chileans and Colombians was modified. Now, the October 13 engagement will begin at 9:30 p.m. in the dream redoubt. This change of timetable will allow the commitment not to be interrupted by the electoral strip for the plebiscite, which must be broadcast on all television channels open between 25 September and 22 October, between 20:45 and 21:00 hours. For its part, the duel that will be played by the ‘Roja’ against Uruguay, in Montevideo, will maintain its original schedule, at 19:45 hours on Thursday 8 October. Another match that changed schedule is that of Peru and Brazil, for the second date to be played at 19:00 hours. The reason for this change is a curfew decreed by local government. 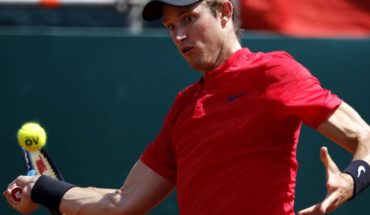 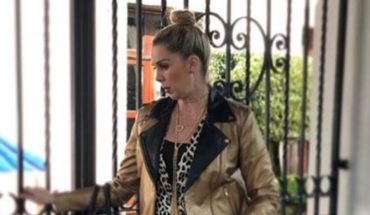