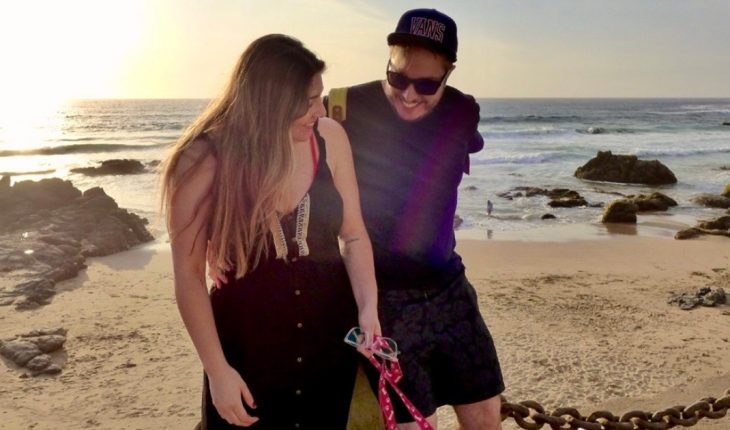 «The borders were closed in my face.» Matias had the tickets to cross the Andes Mountains by plane for the long weekend of March 24, for which he had even overpaid with the aim of carrying a larger suitcase where as many things fit as possible. They had decided with Fernanda to move in together for good. Matías and Fernanda are one of the many couples who are part of the movement Love is not tourism, whose vindication is one and very simple: that allow them to be able to meet again.

Because of the remote relationship they maintained – and was about to transform – since the beginning of March that you don’t see faces beyond the square that focuses the camera through Zoom or Skype. The Love Is Not Tourism movement has thousands of couples around the world, who on the other side of the Atlantic managed to twist the arm of movement restrictions and advanced on a Recommendation from the European Union to countries to allow the reunion of binational couples.

«We knew in the background what was going on in China but we never imagined it could become what it was,» Fernanda tells Filo.News. By the end of March, Matthias had discharged credit cards, debit cards and services at his home. The only thing he hadn’t given up yet was his job. The anguish and sadness of words is mixed with the fuss caused by the fact that seven months have passed without being able to see one another: «One can have all the love and creativity of the world, we have him, every day more in love and committed, but he does not take away the anguish and pain,» Matthias says.

Ylva Johansson, EU Commissioner for the Interior, said love «must be an essential reason to travel» and encouraged countries and even airlines to work to resolve the conflict. Matías echoes the situation and in dialogue with Filo.News says: «People who want to enter Argentina are 150, 200 people.» Despite the inavomible desire to meet and execute the plans that the coronavirus paused without asking, they are aware of the risks of the pandemic and ensure that their request includes all the care: «We do not want to go for a walk, go to the Obelisk, if they tell us that we have to do three months of quarantine we make her happy».And what did they expect from governments when they started the claim? «In Latin America, governments don’t work by listening to people’s ideas and proposals in particular cases like this,» Fernanda says.
«You live on pause, you don’t get the feeling that you’ve been living all this time»

He adds: «There was no instance of asking or listening, we all stayed in the gloom waiting for someone to be able to take pity.» Throughout the minutes that last the interview increases the anguish and anger and repeats the need to meet again with the sole objective of continuing their relationship: «It is as sad as there can be, I do not know when I will see Mati and it is saddest not to know if it will be this year.» 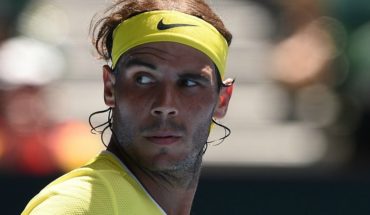