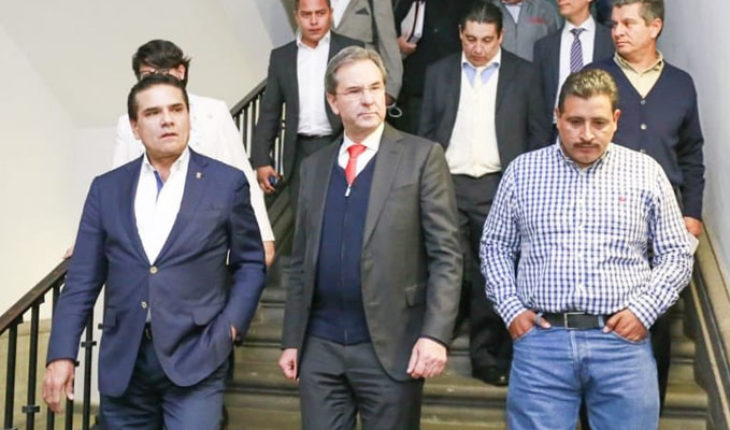 photo / Twitter city of Mexico.-in order to continue working on a single line to address comprehensively the educational issue of Michoacán, the Governor Silvano Aureoles and Secretary Public education, Esteban Moctezuma Barragán, led a workshop together with representatives of the Magisterium to continue giving attention to their demands after their commitment to free the train tracks.
After ten hours of dialogue, the State Governor described as fruitful the work meeting which ended early this morning with significant progress.
“We are reviewing all the issues. The most important is that there is a will of the Federal Government, State and certainly the representation of teachers so that Affairs are attending”, highlighted Aureoles rabbit.
The holder of the Executive of the State pointed out that a good part of the agreements reached has to do with economic demands, in where is is making a great effort to address the most urgent issues.
“There is important progress with teachers, and they will return to talk about it with their constituents to follow along, without leaving the table in order to continue reviewing the issues that are pending to be resolved,” he said.
The owner of the SEP, Esteban Moctezuma, shared that during the table he spoke very frankly to resolve together the problems that afflict the Magisterium.
“Also the teachers know that they have a commitment to the State and the country; It was a very important step in the right direction”, he stressed.
The Secretary general of the XVlll section of the CNTE in Michoacan, Victor Manuel Zavala Hurtado, acknowledged the effort and willingness of Governments state and Federal, and celebrated the installation of this table.
“This effort that is made by the Federal Government, State Government and we must derive good results” said.
Present at the meeting were the Secretary of finance and administration in Michoacan, Carlos Maldonado Mendoza; the Undersecretary of Government, Armando Hurtado Arévalo and the Chief Clerk of the SEP, Hector Garza Gutiérrez, among other authorities and Union representatives. 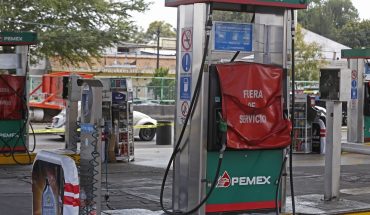 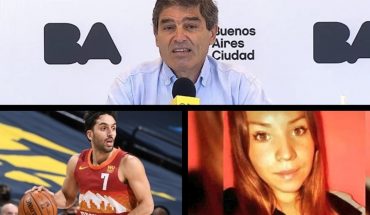 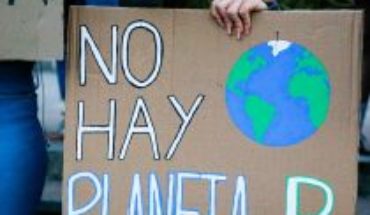