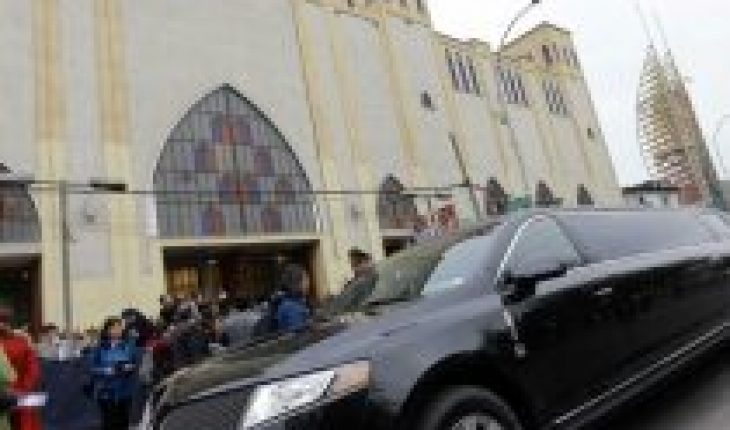 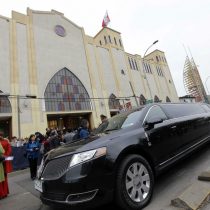 The political participation of the Pentecostal world and its strong deployment by the option of «rejection» to the constituent process has shown that «evangelical apoliticism» is now a paradox. As articles and studies stand out, the number of evangelicals has grown in Latin America. Pentecostalism, one of the evangelical branches that emerged in the popular classes in the early twentieth century, grew to the point of being classified as one of the most important phenomena of study, in a hundred years. In recent decades this Protestantism managed to reach the middle class, walked away from the left and today distances the right more and more.
For the evangelical world, it obeys the failure of the left-wing and right-wing reductionist gaze. For evangelicals, socialism sacrifices individual freedom for group equality, and the right sacrifices the common good for the obsession of individual freedoms. Thus, in the view of this religion, post-dictatorship generations were indocilled in a false materialistic equation, forcing people to choose – in an exclusionary way – between spiritual freedom and bread. Exacerbated individualism, and the search for the deepest meaning of human existence in «materialistic» code, has weakened the family and community, therefore, the country as a whole.
In the face of this polarization, third-generation evangelicals begin to seek their own spaces to «give Caesar what is Caesar’s…». While the majority evangelical gaze is to vote rejection on 25 October, it has nothing to do with defending the trenches of pinochetism and neoliberalism. In the absence of proposals, a country on the right and the left, in the midst of a social crisis, the evangelical pastors and their ideological paintings, reiterate that there is no greater popular activism in the populations and neighborhoods than that deployed by their churches. Since the October 2019 riots, hundreds of dialogues have been articulated, including repeated strong ideas, to propose a serious immediate «constitutional reform», or to become the basis of a future constitution in case of losing rejection.  Here are some points.
1.-State of Natural and Social Rights: Protection of the family, freedom of worship, preferential right of parents to educate their children, right to life from the womb; fundamental social rights such as education, health, housing, decent pensions, digital connectivity and environmental intelligence and indigenous peoples.
2.-Regionalization and Macro regions: There should be six, Macrozona Norte Grande: Arica and Parinacota, Tarapacá, Antofagasta, Atacama and Coquimbo;  Macrozone Central Metropolitana: Valparaiso and Santiago;  Macrozone South Center: O’Higgins and Maule;  Macrozone Sur: Uble, Bío Bío and Araucanía;  Macrozone of Los Ríos y Los Lagos and Macrozona Gran Patagonia Chilena: Aysén, Magallanes and Chilean Antarctica.
3.Regional Parliaments. Constituted by Regional Governors elected by citizens and communal mayors, with powers to implement local, regional and macro regional development plans, programmes and strategies; with the exception of those linked to the Public Treasury, National Defense, International Relations and Homeland Security of the State.

Semi-presidential political regime. Overcome «Presidential Caesarism» to achieve a new territorial and political balance, allowing the expression of regional potentialities, stable alliances and the implementation of long-term policies. A President of the Republic in charge of the Head of State and a Prime Minister responsible for the duties of head of government. The President shall be elected by universal vote, with exclusive powers in international relations and national defence; with functions of moderation and political arbitration, and a head of government proposed by the President of the Republic who must have the majority approval of the National Congress.

5.- Period of 5 years for all positions of popular election with the possibility of effective immediate re-election for a single time, with the exception of the President of the Republic who will not be able to do so.
6.- Unicameral Parliament of 70 members. Being delegated to regional communities, a very substantive part of parliamentary powers to control, initiatives and regulations, through mayors and governors, the current Legislative Power will be meaningless. In particular, it should appoint the Head of Government and legislate on those issues which, because of their national nature, are outside the powers of the Regional Parliaments. The Congrthis will be made up of 70 parliamentarians, reducing spending at this juncture of poverty and unemployment. (M$ 100,000, annually).
7.- Political class and solidarity. The disaffection of citizenship with political parties, Parliament and institutions is a reaction to the asymmetry of income and privileges available to senior state officials. Due to the October social debacle and the current health crisis, Chile will suffer for a long period of time the scourge of poverty and unemployment, so it is immediately appropriate to put a limit on exacerbated incomes. In our view, no public official or political authority, without exception, shall receive a monthly liquid income of more than $5,000,000. (17 minimum salaries)
The Protestant-evangelical presence grows in the low strata. It visualizes the deferred people, transforms the regime of relations within the family bringing peace and spiritual well-being. The side effect is economical-material, since between the third and fourth generation it rises to its adherents to the middle class. There was born his political-reforming emphasis, which cannot be typecast on left or right. The Kingdom of God «is not done the way of this world» 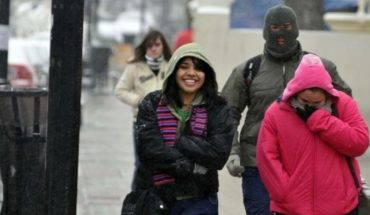 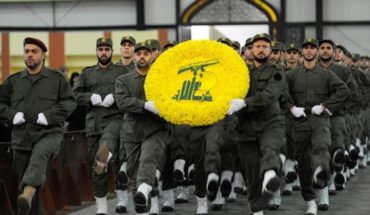 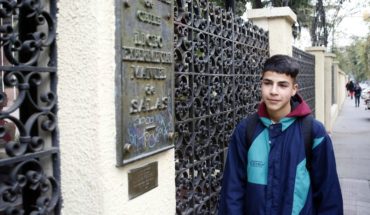