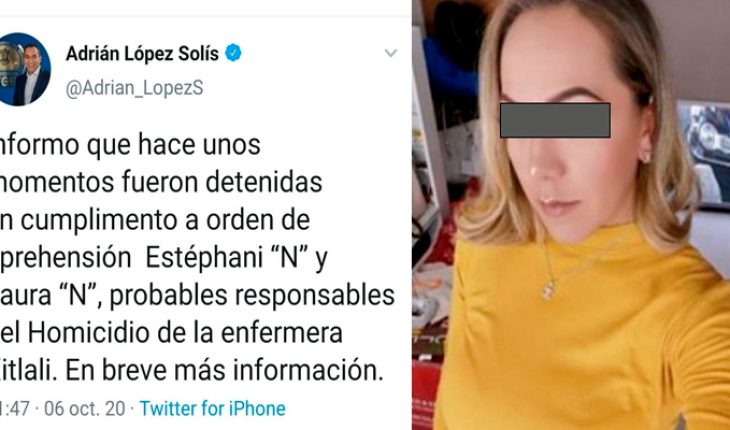 Morelia, Michoacán.- The probable perpetrators of the death of michoacana nurse Xitlali Elizabeth, 31, were already apprehended in a recent mobilization of investigative agents, as reported on Tuesday by the state attorney general, Adrián López Solís.
The official revealed the above through his Twitter account (@Adrian_LopezS) and added that the detainees are: Estéphani and Laura.

I report that a few moments ago they were arrested in compliance on the orders of apprehension Estéphani “N” and Laura “N”, likely responsible for the murder of Nurse Xitlali. More information will be available shortly.
— Adrián López Solís (@Adrian_LopezS) October 6, 2020

“I report that a few moments ago they were arrested in compliance on the orders of apprehension Estéphani ‘N’ and Laura ‘N’, likely responsible for the murder of Nurse Xitlali. In short more information,” López Solís tweeted.
Government contacts detailed to this news agency that the defendants were arrested in a well-known split located at the exit of this city towards Salamanca.
It should be remembered that the victim, Xitlali Elizabeth, left his home aboard his white Mercedes Benz vehicle and referred he would go to make some payments for the water, a situation that occurred on September 30th.
The young woman no longer returned home and her relatives reported the case, so the FGE undertook the respective investigations, the Alba Alert was also issued. During the investigations, on the 1st of the current month, Xitlali’s car was found abandoned in the Cuitzeo region.
You may be interested: Banco Azteca and Marcelo Ebrard will disperse $31 million with Youth Building the Future in Honduras; Research Review Process
Then, the previous Friday, October 2, the professional was found lifeless and with traces of violence, she lay in a place located in the town of Yuriria, Guanajuato. With the capture of Estéphani and Laura, the PROSECUTION is expected to clarify the murder.
The same 2 of this month michoacana feminists marched to demand the arrest of those responsible for the murder of the professional, who worked at the Mexican Institute of Social Security, brought banners and canvases that read “Justice for Xitlali”, “They are killing us”, “In the face of sexist violence, feminist self-defense”, “Male dead does not kill” and others.
The protesters placed photographs of the victim at the gates of the Government Palace and also lit several candles, accompanied by signs against femicide and against violence against women.
Xitlatli’s mother, Mrs. Lucina, grabbed a microphone in her hands and spoke, “I ask for justice for my daughter and for all women who have something similar going on, to tell us what really happened, we all have children and we are women, that there are no more deaths.” 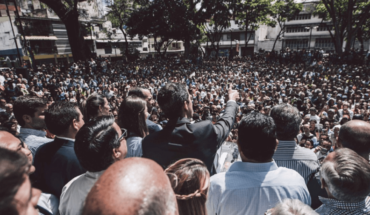 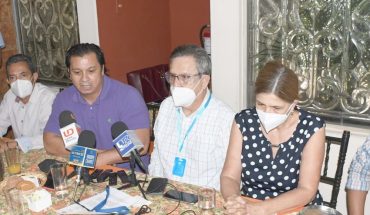 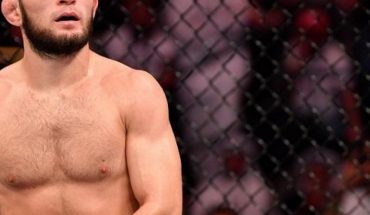