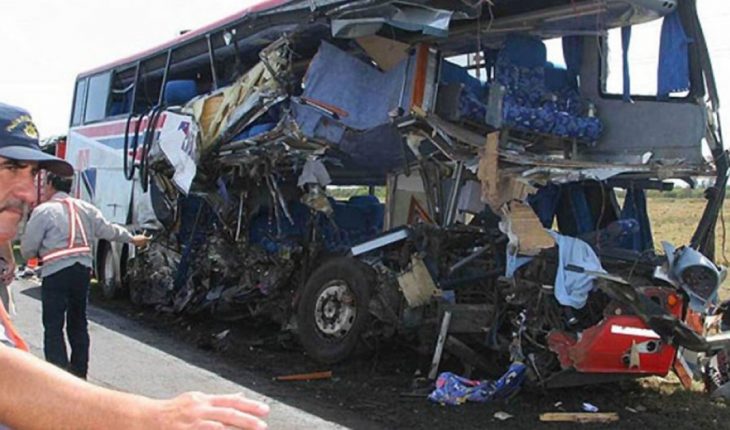 This Thursday marks the 14th anniversary of the tragedy of the Ecos College, which occurred on October 8, 2006 and after which that date was declared as The Day of the Solidarity Student.The accident that eng found the country occurred around 22.30 near kilometer 689 of national route No. 11, 200 kilometers from the city of Santa Fe , when a truck rammed the collective that moved students from the school located in the Porteño neighborhood of Villa Crespo. Students traveled with a teacher and some parents. They returned from solidarity work at El Paraisal school in Quitilipi, Chaco (an institution that sponsored the school since 1994) bound for Capital Federal.

The truck that hit them head-on was driven by Angel Soto plus his companion and was driving zig zag due to the alcohol consumed by his driver. The vehicle crossed hands, and, without slowing down, flipped and ended up colliding with the collective. Twelve people were killed and nearly 40 injured. Fatalities include the truck driver and his companion, as well as 9 students and the school teacher. On 11 July 2019, the Supreme Court of Justice of the Nation released the judgment that had declared the limitation of the case for the tragedy of Ecos College. The ruling of the Court of Justice of Santa Fe had declared the criminal action defunct and revoked the conviction of the driver of the micro, Oscar Atamañuk, held responsible as the perpetrator of several crimes of murder and injury by recklessness.

Luis Alberto Spinetta during a recital of Driving to Consciousness.

«It’s something we’ve been waiting for, we were already uncreated. It is a vindication of our rights,» Carlos Ecker, Frederick’s father, said at the time, one of the young men who died in the crash. «It’s a new hope in our quest for justice for our children and the teacher,» she added.

The show that takes place each year, Driving to Consciousness, will be virtual and supportive: León Gieco, Teresa Parodi, Los Tipitos, the duo Baglietto-Vitale, Los Auténticos Decadentes and Dante Spinetta, among other artists will participate. Start today at 9 p.m. and you can purchase your ticket here. In addition to the entrance, donations are open: everything raised will be earmarked for the purchase of non-perishable and useful school supplies for nearly two thousand students from eighteen rural schools, as well as reaching out to three northern hospitals. 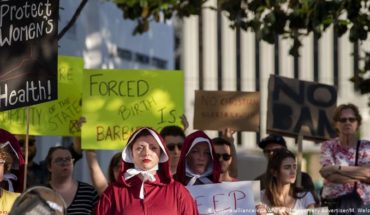 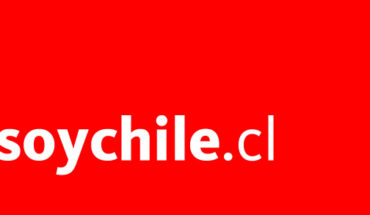 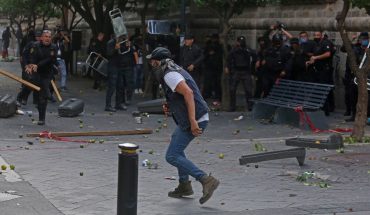 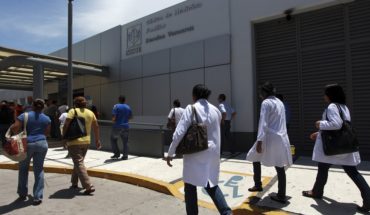