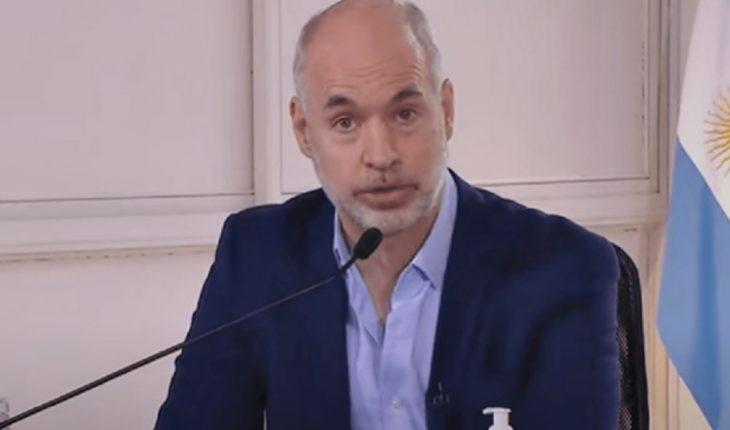 After the long meeting between Alberto Fernández and Horacio Rodriguez Larreta it was determined that many activities will be rehabilitated in the City of Buenos Aires.El Jefe Porteño explained: “We have an average of 900 new cases per day; The R dropped to 0.96 and the bed occupancy is below 50%”, and thanks to these figures, it received the endorsement of Nation to resume some activities, but took the surprise of the refusal in the shopping malls, which will continue to be closed.

Outdoor meetings in sports institutions with a maximum of 10 people.
Visits to geriatrics will be made under a strict safety protocol.
The domestic service will return, but only for one home, because several employees often work with more than one family and to avoid circulation, they will only allow them to do so for one of their employers.
Outdoor cultural activities will be carried out in amphitheaters or closed streets especially for musical shows or plays. The chairs will be relocated with social estating and the maximum capacity will be 300 people.
Calesites, aerobic poles and the Ecopark will also be enabled.
Individual sports that had already been enabled will return with their group activity such as Tennis, Paddle and nautical sports. They will be contactless and unsyged, outdoors and in public and private institutions with a maximum of 10 people and three groups simultaneously.
Religious services will be held at burials.
The realization or delivery of ID, driver’s records, passport or marriages.
And on the economic activity side, construction will be fully enabled but with permits.
The RECORDING of TV and cinema with a protocol of one person every 15 square meters with a stop of 20 in filming areas.
Private driver academies. 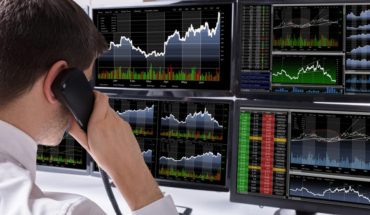 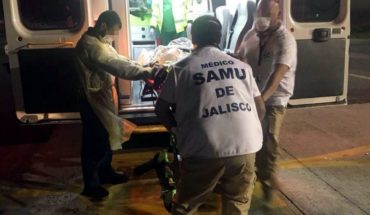 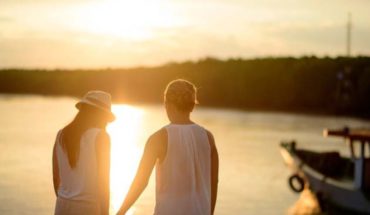