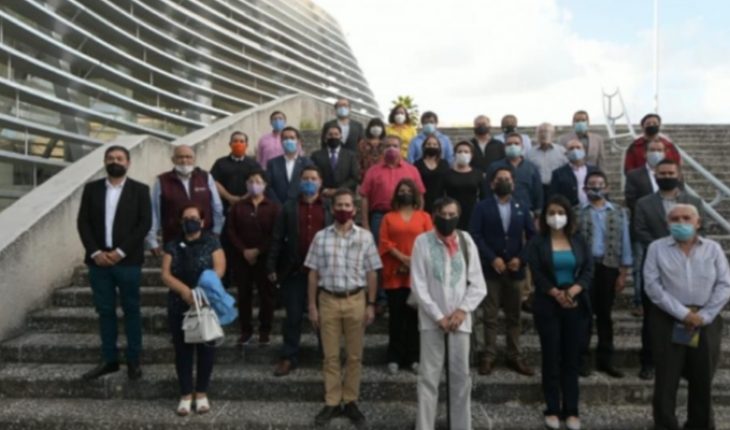 Morelia, Michoacán.- Raúl Morón Orozco, took protest and formally established the Citizen Council of the Municipality of Morelia, which through various commissions and autonomously to the City Council, will issue analysis and opinions on actions for the benefit of both urban and rural areas, reported in a statement
Raúl Morón was convinced that this citizen participation body will enrich the decisions and projects of his administration, highlighting the coordination between the two sides, while expressing its support for the autonomy of that body.
The municipal president assured that both his person, as members of his cabinet and the Cabildo, are in complete standing to join forces with the Council and their respective commissions, in the process of directly integrating society into decision-making in their government.
For their part, the councillors agreed that collaboration is the best strategy for the voice of citizenship to be truly heard, which will pay the programs, works and actions carried out by the City Council and externalized its commitment to represent all social strata, including popular colonies, tenures and communities. 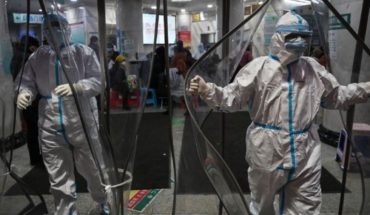 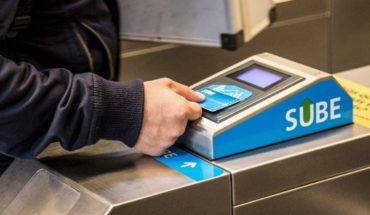 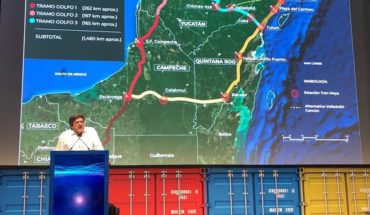