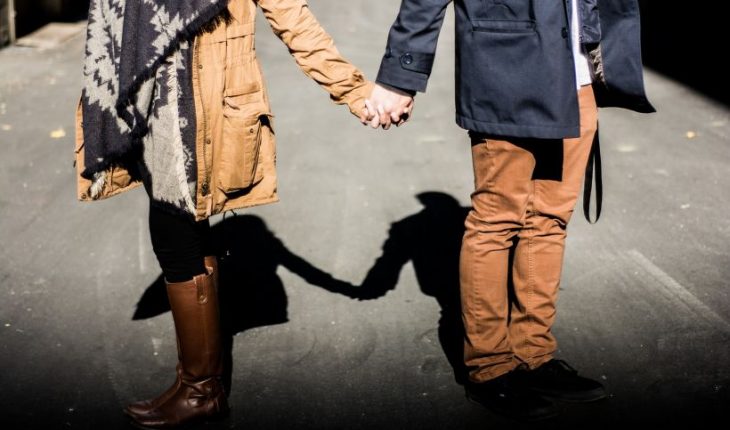 As can be seen commonly – and with a humorous tone – in romantic series and films, not all «I love you» receive the expected response from the passionate who pronounces them. However, there are times when lovers do not take these disappointments well and many are left heartbroken.
It is the case of Camilo Sandoval (42), who at 17 years old heard a «thank you» after declaring her love.
«I was all in love and, as an innocent boy I was, I thought she was the same. In short, I played it. I did a picnic and all the paraphernalia to finally tell you ‘I love you’, I waited for the sunset, I opened a champagne and all the production. I said, ‘You know, I have a hard time telling you, but I feel like I love you.’ There was a silence and he said, ‘Thank you.’ He turned around to keep watching the sunset and enjoying that rich champagne. Fail,» the affected man told hoyxhoy. But that was not all, for the next day the girl of his loves sent him, as he said, «the half smoke bomb». He didn’t see her anymore.
Another somewhat devastating experience was that experienced by Juan Pablo Miranda (37). «I was starting with a little girl many years ago and we were like this, with everything. Each had had his story apart and had finished it. It was all pink and it was time for the quiubos after being there entertained, in love. I said ‘I love you’ and he said ‘how good’. Then he laughed and that’s where the conversation ended,» he recalled.
An unexpected outcome also had a ‘I love you’ from Marcela Devia (33), who was also the first to say in his life.
«When I was 15, I had my first polo shirt and I really felt very in love with him. We’d been together like four or five months and went to a park after school. We sat in the shade of a tree, kissed each other and got the strong statement. He looked at me with an impressed face and said ‘I love you very much’. I felt very rejected and Stung I ended up with him within a few days,» he said. Now he thinks it was super immature of him, but «What else can you ask of a 15-year-old?» he asked after telling it.
Claudia Albornoz (29), meanwhile, was given the face of «What’s going on here?» «It was very sad and I don’t think I even said ‘I love you’, but it was a ‘I love you’,» he said. This, unlike the others, happened to her as an adult woman.
The other side
Although in general the ones that get worse after these experiences are the ones who say the two romantic words, those who hear them sometimes also are out of place.
Natalia Benítez (35), for example, when she was 22 years old, heard a ‘I love you’ from a young man she had been dating for just two weeks. Faced with the unexpected earlier statement, he only tended to answer, «What!?» Then the fast in love reissued the two words, but this time swapning the «M» for an «N». «I laughed and decided to let it go, but then we started to see each other less and less, until we got to zero,» he said.
Jimena Marquez (31), received the same surprise not once, but twice from an expololo.
«The first time I was a little girl, I was 13. We had been here a short time and he said ‘I love you’. I said ‘thank you’. He was very intense to express himself and I much more piola and reserved. The funny thing is, five years ago, when we met again, the same thing happened to me. He said ‘I love you’ and I replied that he came out of a very important relationship and that he was still healing from that, but that I wanted it,» he said.
What to say?
According to the psychologist and academic of the School of Psychology of Universidad Mayor, Dominique Karahanian, upon receiving a declaration of love, «which is something that leaves the other person so vulnerable, it is important to be super assertive. If you don’t feel the same way, you never have to lie to look good. For example, you can say ‘I’m super flattered by your words, but I’m not sure yet,'» he suggested.
With regard to the worst response that could be given in these cases, the expert said that there is not one that is universal, but depends on the way of being of the interlocutor. «I’d die if they said ‘thank you’ or ‘I wouldn’t,'» he confessed.
To avoid bad experiences, the psychologist advised, on the other hand, to always tante the ground before launching with a declaration of love. «If you say ‘I don’t,’ clearly the other isn’t reading you that much,» Karahanian said. 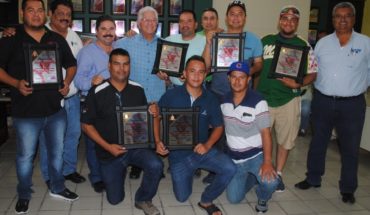 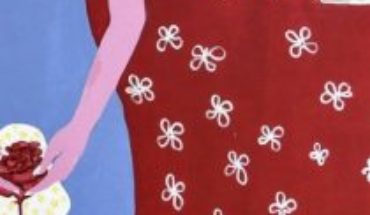 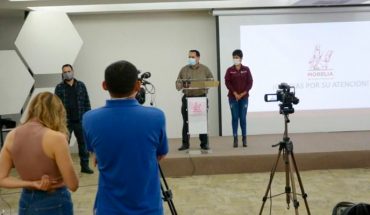 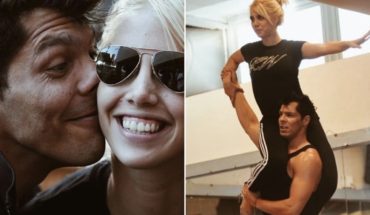