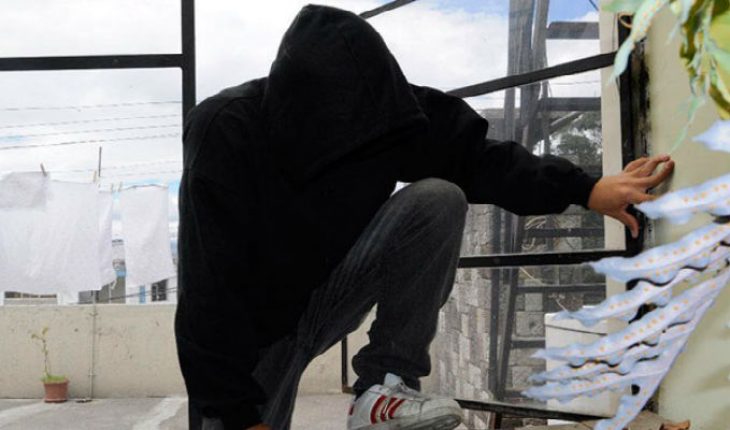 File photography
Uruapan, Mich. – Staff of the Attorney General’s Office of the State of Michoacán (FGE), in compliance with an arrest warrant, arrested a male person for her possible relationship in the crime of serious qualified theft, committed in the grievance of an employee of a convenience store in the municipality of Uruapan.
On March 20, Jaime Mauricio P., in complicity of another person entered the establishment that was attended by the victim, when at one point they pulled out a firearm with which she was ate and then seized cash and a cell phone; perpetrated the crime they escaped aboard a blue Pointer vehicle.
During the investigations carried out by the Regional Prosecutor’s Office, the identity and possible participation of the accused in the crime was known, and the Public Prosecutor’s Office requested the respective apprehension order from the Judge of Control.
You may be interested: «Dinosaur» Serves coffee shop in the center of SLP, seek to increase sales
Jaime Mauricio P., was made available to the authority that in the next few hours will have to resolve his legal situation, as he has already been admitted to the local Prison Center. 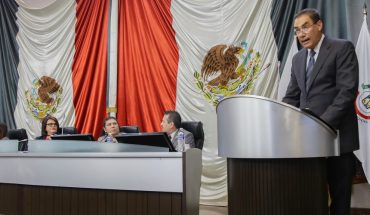 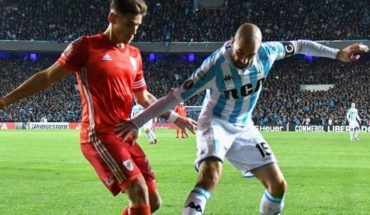 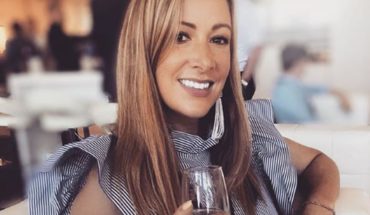