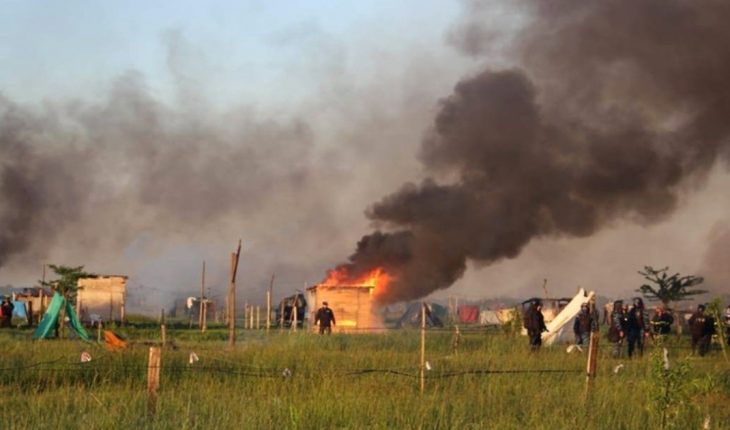 The turn of official policy to contain the advancement of alternative dollars seems to have positive effects, within a few days since its implementation. The exchange gap between the officer and the blue narrowed to 123.5%, after passing it close to 150%. The liquidation (ccl), for its part, closed on Thursday just above $151, bringing the gap with the officer to 93%, the lowest level since October 2. On the latter stock price, which results from the purchase of bonds or pesos shares in the local market and their sale in foreign dollars, lies the new approach of the Minister of Economy. The measures implemented aim to uncout the regulations imposed during September on stock markets. The process of streamlining operations to make ccl is a sign of financial openness. In the same sense you can read last Tuesday’s debt tender. With the bond package, including one tied to the evolution of the dollar, the Treasury announced the return of $100 billion in Transitional Advances to the Central Bank. In short, this is another signal to the markets: the Government will seek to finance themselves with more debt placements rather than expanding monetary issuance.

Although the first response from alternative dollar markets was positive, the reach of these signals will be seen in the coming weeks. Private property
The Government’s change of approach is not limited to the foreign exchange issue. The latter went from intensifying restrictions on access to alternative dollars to deregulating them, always with the aim of taking care of the central bank’s meagre international reserves. But there’s another executive turn that operates in the same direction. On June 8, the president announced the intervention of Vicentin, one of the country’s leading agro-export companies, following the company’s bankruptcy. Although the firm has numerous allegations of fraudulent handling, including loans of about $350 million from Banco Nación in a sea of irregularities, the government reversed and repealed the decree in the face of accusations of “advancing private property.” Despite this, the allegations against the executive did not cease. The eviction of the Guernica site and the ruling that favors the Etchevere in the conflict against Dolores come to close this national debate. The advance of the police on the grounds located in the party of President Perón provides an image that will cost to leave behind: the boxes of the “usurpers” set on fire. However, there are 4,416 informal settlements in the country and a housing deficit of 3.5 million homes, according to the National Register of Popular Neighborhoods (Renabap). It is extremely difficult to find anyone who declares himself against private property in our country, whether official or opposition. However, with what happened yesterday, the message sought by those who demanded a state ruling is left: in Argentina there may be a “business climate”.

A real act of justice! The “Etchevehere” ruling is a precedent for curbing other usurpations in the country. On this subject there can be no grays: I am on the side of the law, always. It is important that the Government side with the victims and not the crime. pic.twitter.com/EwwBiLc37j — Patricia Bullrich (@PatoBullrich)
October 29, 2020

This signal is part of the Government’s policy to bring calm to financial markets: profits generated on private property are guaranteed. It doesn’t matter that it’s not clear who the owners are, as is the case in the Guernica case. Nor that these properties have been idle for years. Finally, the important thing is to give the right signal. Dollars
In this way, with the aim of lowering the exchange gap, the Government makes friendly gestures towards markets. But it is not just a financial issue: yesterday’s events add to the average sanction of a 2021 Budget that erases all social expenditure created by the coronavirus emergency. This cuts the fiscal deficit by eliminating the IFE, at a time when more than 40% of Argentines live in poverty.

The State took its verdict on Thursday: finally, the right to private property triumphed over human and social rights. Having driven away the ghost Vicentin, will the dollars held by the oil companies arrive now? The government’s turn seeks to ease exchanger tensions. In contrast, social tensions harden.
In this note: 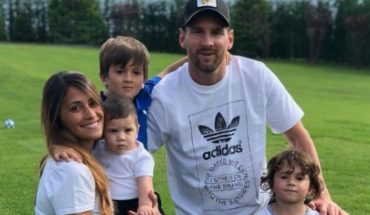 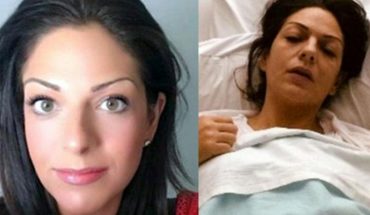 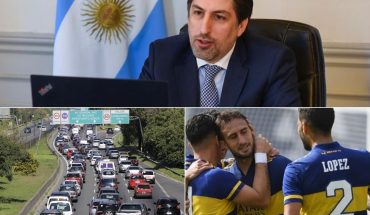 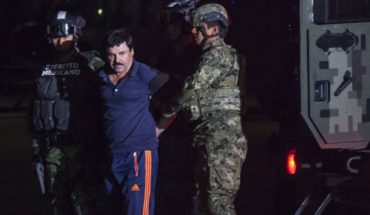