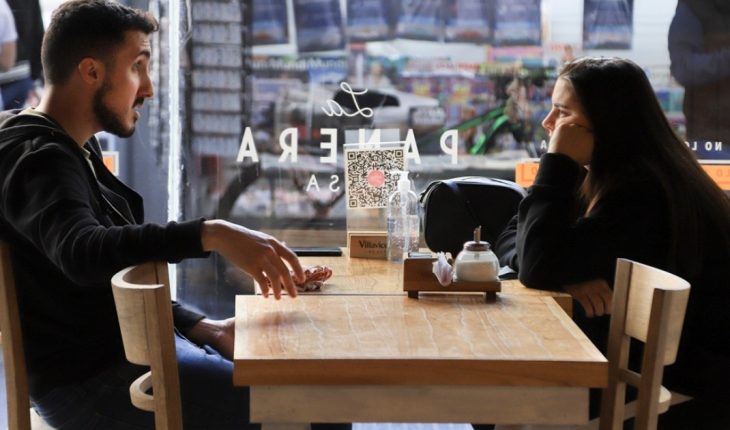 The morning report of the Ministry of Porteño Health reported that, according to available data, 14% of the population living in the City of Buenos Aires already had coronavirus.» By the second week of September, 10% of porteños had had the disease. To this day we can confirm that 14% of the porteños have had the disease. It is a very important first result to get an idea of the magnitude and to know how the disease has been distributed,» Minister Fernán Quirós explained. it’s an extremely efficient relationship which means the City has had a huge ability to find sick people.»

«With the epidemiological research strategy to look for close contacts, i.e. the combination of logistical tracking and the possibility of testing plus isolation; in all this strategy of research, tracking and testing the possibility of finding them was 1 to 3,» explained the official. Quirós also noted that «the curve of the City of Buenos Aires is in a frank decline in a systematic and sustained way, currently in values of between 400 and 500 cases per day» and that the positivity of the tests also shows a decrease, currently ranking in 18.8.According to the latest report, the City recorded 424 new cases and 36 deaths , bringing the accumulated ones to 148,033 and 5,208 respectively. 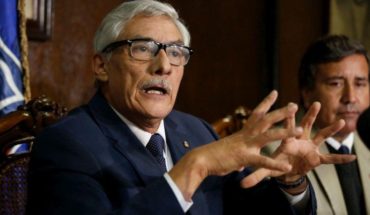 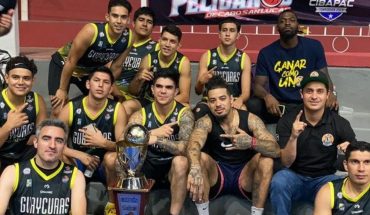