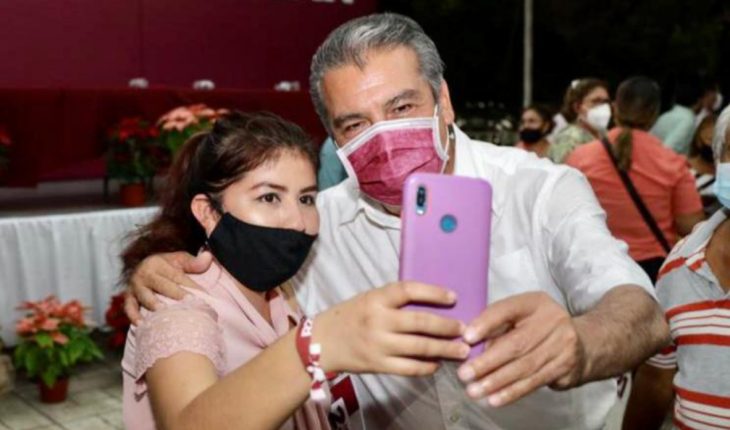 Morelia, Michoacán.- Militants and supporters of Morena from the municipalities of Lázaro Cárdenas and Coahuayana joined the project led by morelia municipal president Raúl Morón Orozco for Michoacán.
They agreed that it is necessary to join forces from the family to identify the main needs of the people; as well as to promote the defense, membership and identity of the Mexico project that has been promoted during the current six-year period.
The mayor of Morelia, Raúl Morón referred that Morena must continue under a party movement scheme, allowing supporters to organize the himself in the promotion of the Labor project.
He said that the party’s bureaucracy should also be avoided, as he said, this has been one of the main mistakes of conventional political parties and what the people need is lost.
Morón Orozco recalled, that it is essential that candidates competing during the next election of 2021 come from the people and lead the formulas who are really committed to the project of the transformation of Michoacán.
In addition, the people of Michoacán are wise, so he confided that in mid-November militants and supporters will be able to make a good decision regarding the candidate who will lead Morena’s formula for the state’s gubernatura. 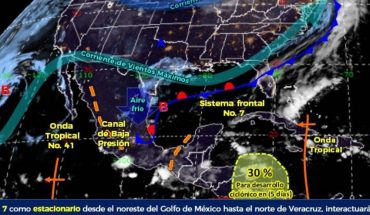 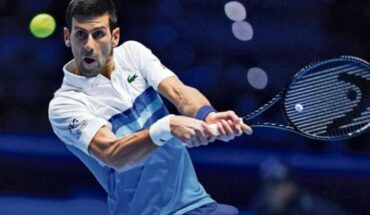 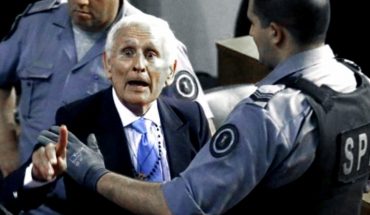 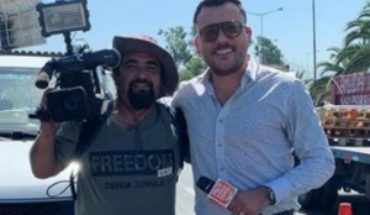