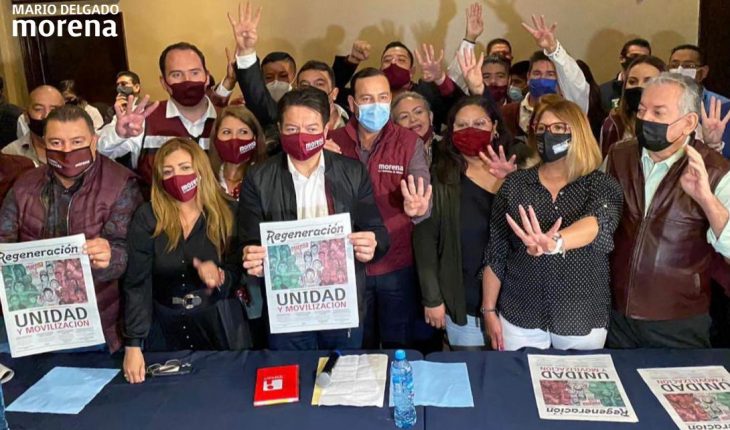 Morena will compete for the governor of Nuevo León in alliance with the parties of Labor, Green Ecologist and New Alliance.
Mario Delgado Carrillo, national president of Morena, said this Sunday that these parties will form the coalition «Together We Will Make History in Nuevo León» and that it will be his party that appoints the candidate, either by consensus or through a survey.
However, the name of the mayor of Escobedo, Clara Luz Flores, has been described as a possible candidate.
This Sunday, Delgado would meet with militants in Nuevo León, but some protested against flores’ designation.
Delgado Carrillo said that those who blew up Morena’s event are «conservatives want to continue looting the state and are afraid that the power that did so much damage to Nuevo León will be displaced by Morena.»

Those who blew up the event in which we were going to talk about the militancy of #Morena, are operators of the government of Nuevo León. Conservatives want to keep plundering the state and are afraid that the power that did so much damage to Nuevo León will be displaced by #Morena
— Mario Delgado (@mario_delgado) November 22, 2020

The Opposition Alliance
This Saturday the «New Lion Forward» alizanza was confirmed between the PRI and the PRD.
«We are clear that the most important thing is the future of the families of Nuevo León, so I call them to continue to build an alliance between all, putting the interest of the citizens ahead of us,» Alejandro Moreno, national president of the PRI, said through his Twitter account.
We’re going to win together to give the best results! he added.

1/2 The @PRINLmx is committed to working for and for citizens, so tonight we have reached an important consensus together with the @PRD_NL, always putting the interest of the families of #NuevoLeón. United we will win to give the best results!🤝 pic.twitter.com/IavhPm59zG
— Alejandro Moreno (@alitomorenoc) November 21, 2020 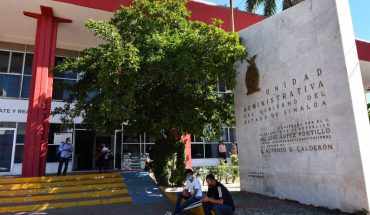 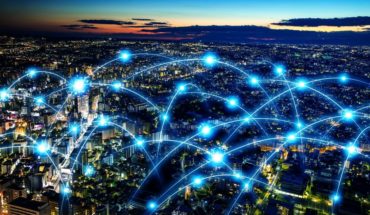 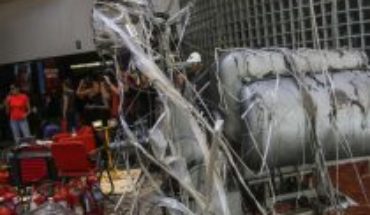 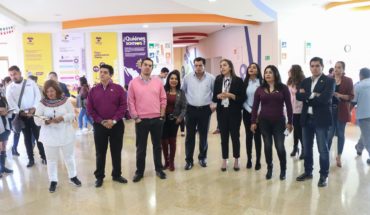