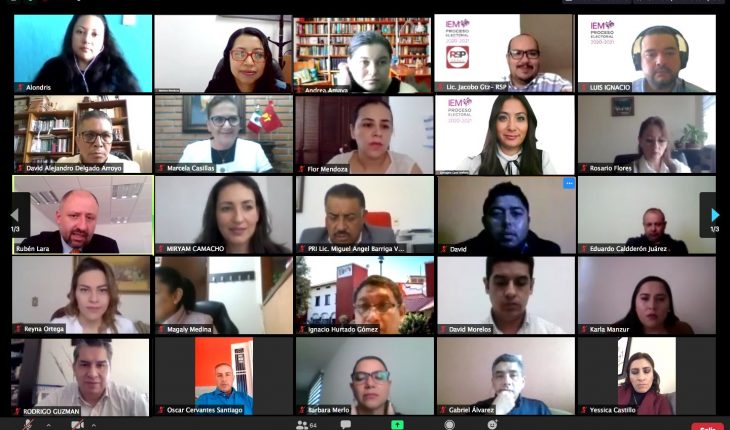 Morelia, Michoacán.- With the chair: The protection of the image of children in electoral propaganda, given by the Magistrate of the Specialized Regional Chamber of the Electoral Tribunal of the Judiciary of the Federation (TEPJF), José Rubén Lara Patrón was given the closing of the Academic Days for Transparency and Accountability, Electoral Process 2020-2021.
During the presentation, the Magistrate of the Specialized Chamber of tePJF, Rubén Jesús Lara Patron spoke of the importance of guaranteeing the rights of infants, where authorities, institutions and political actors, as well as guardians, must take care of various elements so as not to violate their guarantees and not put them at risk by the direct or indirect dissemination of their image.
During the election campaigns, Lara Patrón detailed that children and adolescents asked to participate in promotionals must have the consent of the mother and father, in addition to the infant having to be aware of the activities he/she will perform and the reason, that is, give their direct consent, just as it must be for a certain and specific time , and «when the image of someone who might be a minor appears, they have to be blurred.»
On the task of electoral authorities and political actors, the magistrate externed that at all times the rights of minors must be guaranteed, and for this to be complied with there are laws, regulations, agreements and treaties from the local, national and international levels, which must be strictly complied with.
During his speech, the advisor of the Electoral Institute of Michoacán (IEM), Luis Ignacio Peña Godínez, highlighted the great participation that took place in the conferences that were jointly organized between the IEM, the Michoacano Institute of Transparency, Access to Information and Protection of Personal Data (IMAIP) and the Universidad Michoacana de San Nicolás de Hidalgo (UMSNH) with the performance of nine experts who shared their knowledge.
Within the framework of the Electoral Process 2020-2021, the councillor stated that such activities pay in the democratic processes in Michoacán, in addition to contributing to the participation of various sectors in the awareness, promotion and respect of human rights, thus seeking a general benefit of the population. 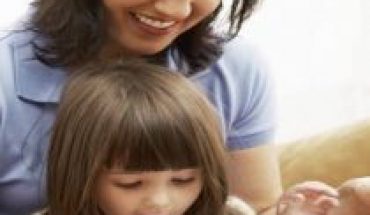 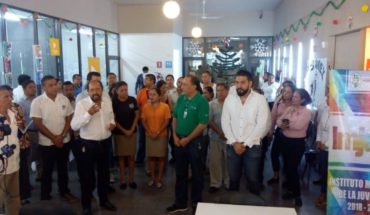