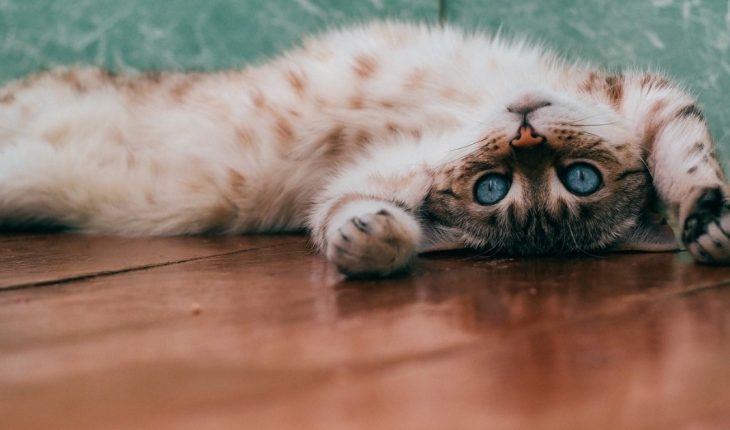 A new study that looked at cat behavior concluded that all michis are likely to have some element of psychopathy, something that, lead researcher Rebecca Evans explained, once helped our pets’ ancestors “in terms of acquiring resources” such as food, territory and mating opportunities.

Published in the Journal of Research in Personality, the research by scientists at the University of Liverpool and John Moores University focused on five main aspects: boldness (or lack of fear), evil (traits such as lack of empathy and aggression) and disinhibition (lack of moderation of behavior), as well as antipathy towards pets and humans. For this, they surveyed more than 2,000 feline owners asking them to choose from various statements those that best described their cats, with sentences such as “my cat torments its prey instead of killing it directly”, “my cat meows for no apparent reason” or “my cat is very excitable (for example, acts exaggerated and uncoordinated)”. This feline personality test to assess the mental stability of cats, called CAT-Tri+, is the first of its kind to detect psychopathy. The research team hopes it can be useful in improving relationships between pets and their owners and thus reducing the number of cats that end up in shelters or are euthanized. As they concluded, “it is likely that all cats have an element of psychopathy”,something that was useful to them to acquire resources. In addition, they assured that disinhibition and little friendship with other pets predicted a cat-owner relationship of higher quality; while evil and boldness predicted a lower quality relationship. 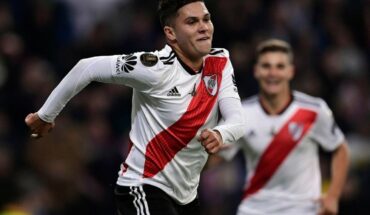 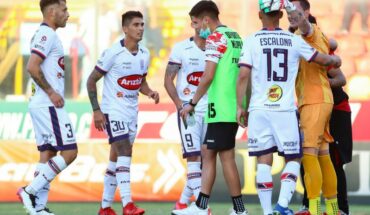 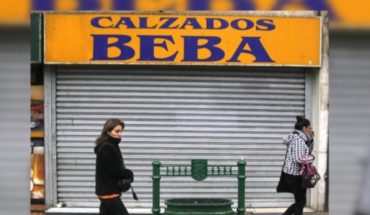