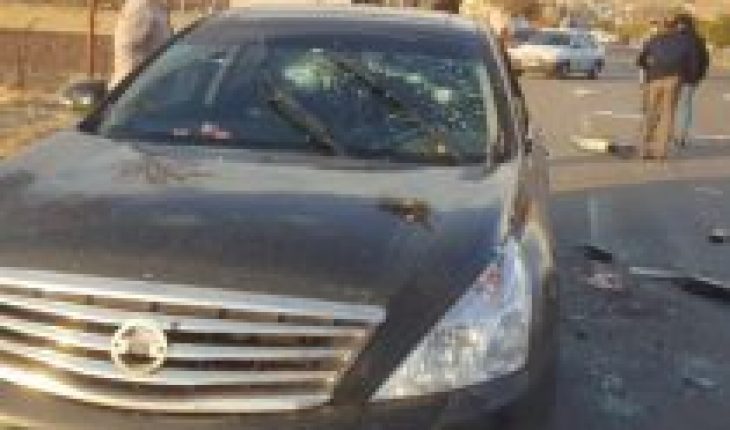 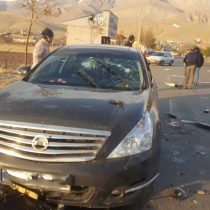 Iran’s supreme leader promised Saturday to retaliate for the assassination of the Islamic republic’s chief nuclear scientist, increasing the threat of a new confrontation with the West and Israel in the remaining weeks of Donald Trump’s presidency.
Ayatollah Ali Khamenei pledged to continue the work of Mohsen Fakhrizadeh, who according to Western governments and Israel believe was the architect of a secret Iranian nuclear weapons program.
Friday’s assassination, of which Iran’s president quickly blamed Israel, could complicate the efforts of President-elect Joe Biden to revive ties with Tehran forged in Barack Obama’s administration.
Trump withdrew Washington from the 2015 international nuclear pact agreed between Tehran and major powers. Khamenei, who is Iran’s highest authority and who says the country has never sought nuclear weapons, said on Twitter that Iranian officials must take on the task of investigating the crime and «punishing its perpetrators.»
Fakhrizadeh, who was not well known in Iran but whom Israel appointed as a lead actor in what he says is Iran’s nuclear weapons search, died Friday when he was ambushed near Tehran and his car was gunned down. He was rushed to the hospital where he died.
Iranian President Hassan Rouhani said at a televised meeting Saturday that Iran will respond «at the right time.»
«Once again, evil hands and Zionist mercenaries were stained with the blood of an Iranian son,» Rouhani said, using terms that the country’s officials use to refer to Israel.
Israel’s army radio said some Israeli embassies had been put on high alert after Iranian threats, although there were no reports of specific attacks.
Prime Minister Benjamin Netanyahu’s office refused to comment on Fakhrizadeh’s assassination and a spokesman for Israel’s Foreign Ministry said the chancellery did not address security issues regarding overseas missions.

«On 27 November 2020 in Absard, Iran, an Iranian government official and several civilians were killed in a series of violent attacks. This is a criminal act and goes against the principle of respect for human rights defended by the EU,» a spokesman for the High Representative of the Union for Foreign Affairs Josep Borrell said in a statement on Saturday.
The community club assured the assassination of prominent Iranian nuclear scientist Mohsen Fajrizadeh that «in these uncertain times, it is more important than ever for all parties to remain calm and exercise maximum restraint to avoid an escalation that cannot interest anyone.» In the same line, the spokesman of the German Foreign Minister, Heiko Maas, said, calling for avoiding taking steps that could lead to an aggravation of the situation.

Fakhrizadeh, 62, died while being cared for in a hospital after his car was ambushed by gunmen in Damavand County near Tehran.

Iranian news agencies reported that aggressors blew up a car bomb near the scientist’s car and then shot him.

The Iranian Ministry of Defence reported that «after a confrontation between the terrorists and their bodyguards, Fakhrizadeh was seriously injured and rushed to hospital.»

The Fars news agency, close to the Islamic Revolution Guard Corps (IGC), published on Friday photos of two vehicles related to the deadly attack on Fakhrizadeh.

The images showed several holes in the windshield of the scientist’s car from gunfire.

Another image, which is not very clear, shows the damage of an apparent explosion. Fars quoted witnesses explaining that an explosion was first heard and then firearm detonations.

The scientist was transferred to a hospital and died a few minutes after being admitted.

«Unfortunately, the medical team failed to revive him and a few minutes ago the administrator and scientist achieved high martyr status after years of effort and struggle,» the Ministry of Defense explained.

Fakhrizadeh was born in 1958 in Qom, Iran. He was a professor of physics and has been identified in the West as director dThe Amad ProjectEl alleged undercover program of 1989 to advance the manufacture of a nuclear bomb.

The program was canceled in 2003, according to the International Atomic Energy Agency.
Fakhrizadeh was head of the Research and Innovation Organization of the Ministry of Defence. 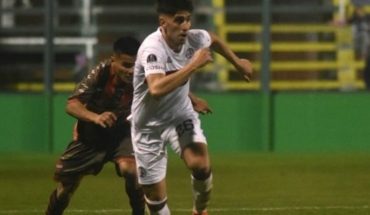 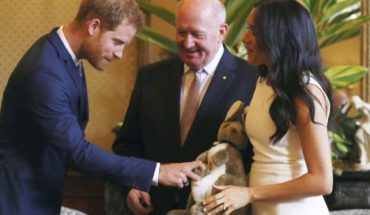 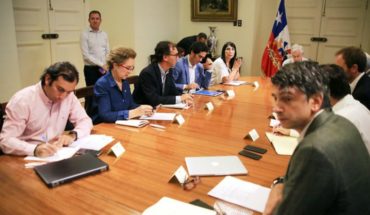 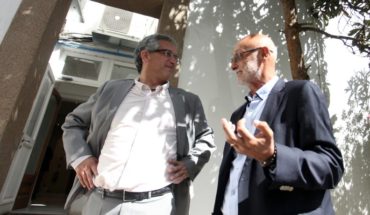