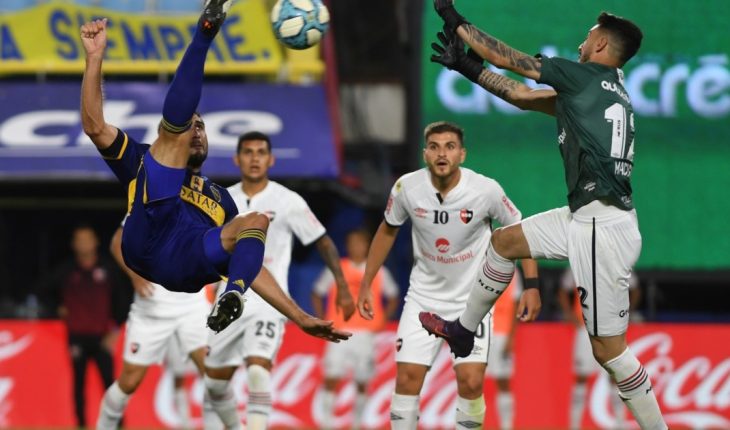 On a day laden with tributes for Maradona, Boca-Newell’s match played in the framework of the Professional League Cup left the Xeneise team as the winner with an Edwin Cardona who showed off and scored both goals in the afternoon. Thus, the Boca team was only one step away from qualifying for the Championship Phase of the Professional League Cup of Argentine football by crowning the victory in a 2-0 win against their rival Leproso in the Bombonera.Vale highlight the performance of the Colombian midfielder Cardona who scored the two goals in the victory of Miguel Russo’s team. The first goal was 12 minutes into the first half when Edwin fired the ball at the opponent’s top left angle.

Boca’s first point was celebrated by the players who approached the area of the box that had the Ten in the Bombonera and in which his daughter Dalma was present, who was broke in tears and excited to see the victory of his team. In addition, the footballers supported a shirt with the number 10 on the grass and began to applaud. The second goal came eight minutes later, when the Colombian midfielder defined the score by kicking the ball between the opposing goalkeeper’s legs after receiving the ball through the left sector of Boca’s attack and leading into the area. It is worth remembering that before the match, both the footballers of Boca and Newell’s, both national clubs where he played the star of world football gave him an emotional minute of applause in his homage. In the box of the Maradona family, Dalma could be seen excited to tears. During halftime, there were also tributes for the Ten: just after the end of the first stage, all the lights of the Bombonera were turned off except that of the historic Box of Diego. 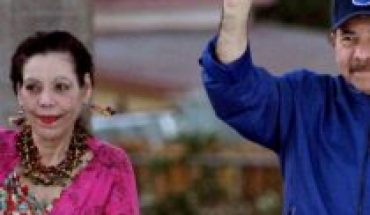 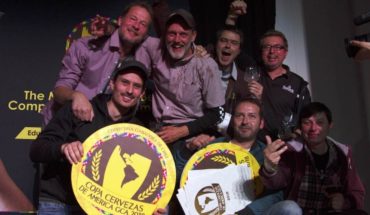 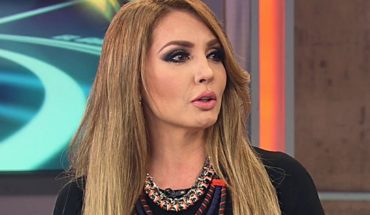 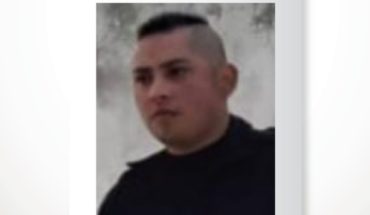