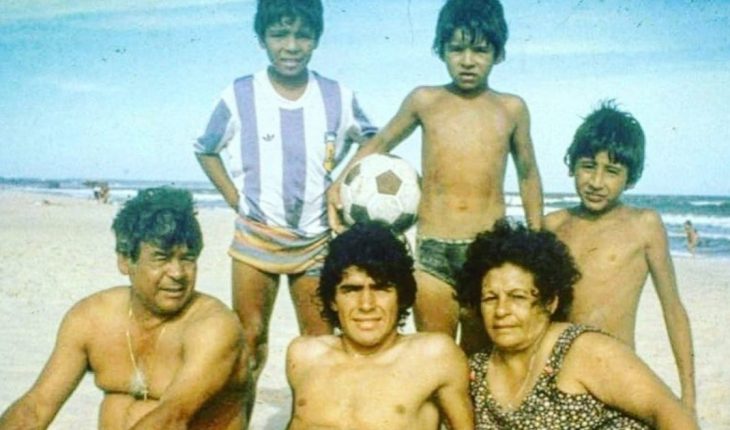 Days go by and Diego Armando Maradona’s death still doesn’t end up looking real. Hours go by, tributes, anecdotes pass, and now all that cumbersome part has come in which the family will fight to find out what happened to the greatest player of all time in his final hours. Add to that the farewell messages of your own, of those who carry and will carry forever the surname Maradona. After Dalma was seen with his reflections, it was the turn of Raul «Lalo» Maradona, the youngest of the brothers’ clan, who took his time to express his feelings.
The former player dispatched himself to his Instagram account with a series of historical images with his idol and dearest person in the world and also with nice words that summarize his pain, the joy of having lived alongside him and the memory of his parents, with which Diego will meet again.» My dear brother. Dream conqueror. Pelu!!! I was never going to imagine so much sadness together. You took me by the hand of a little boy, you taught me to believe that nothing is impossible. At that moment I said that «you were from another planet», over the years I confirmed it and now I could see your country and the whole world say goodbye, remembering your magic. I was always proud to be your blood,» he began.» This great pain I feel is never going to go away. Your family is always going to be hugging you and your daughters are pure love and courage. I’m asking you to hug Mom and Dad and don’t let them go. What do I say to let go, if you never let go of us. I thought duels are about letting go, but nobody lets you go. I LOVE YOU TODAY AND ALWAYS,» Lalo said, in his farewell. 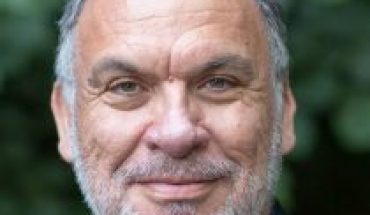 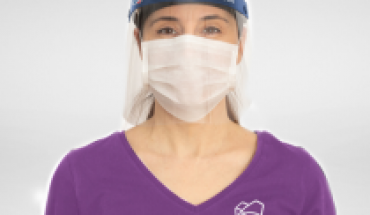