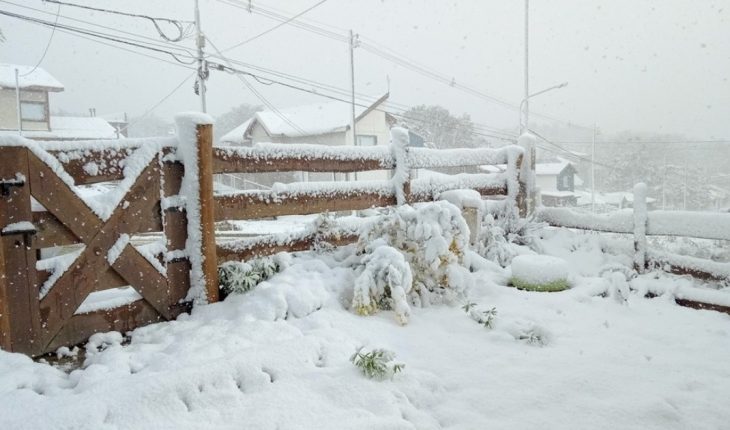 Ushuaia dawned covered in a white cloak and left postcard-worthy images on social media. A moderate-intensity snowfall was recorded on Thursday in the city of Fueguina that stretched until the morning and produced accumulation in the roofs of the houses and in the urban vegetation.

The weather phenomenon occurs one day before the start of the summer tourist season, scheduled for tomorrow when the first visitors are expected to arrive from March, when the activity was paralyzed due to the emergence of cases of COVID-19 (nine months of inactivity) and just 18 days from the beginning of summer.

According to the National Weather Service (SMN) snow showers could continue for the rest of the day, with wind gusts of up to 59 kilometers per hour.
Snow fell more intensely in areas far from the center, especially in the mountains and valleys near the city and without inconvenience to vehicle traffic.
Snowfall draws attention to a few days of the summer season but is not an unusual phenomenon in the City of the End of the World, where similar records exist during all months of the year.
After this sharp drop in temperature, weather forecasts indicate that 8 degrees of maximum is expected for this Friday.

#Ushuaia it never ceases to amaze us ⛄❄️As it dawned today December 3rd the southernmost city in the world, covered in snow and with a current thermal sensation of -3oC. Video: Carlos Romero. pic.twitter.com/7TUqBxwYlN — Via Ushuaia (@ViaUshuaiaComAr)
December 3, 2020 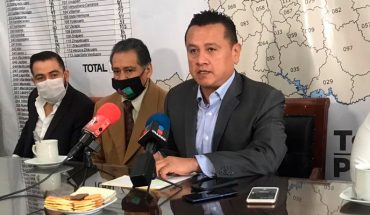 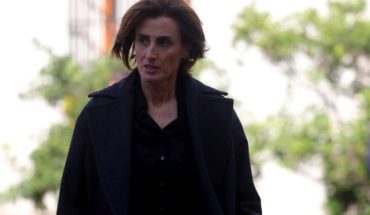 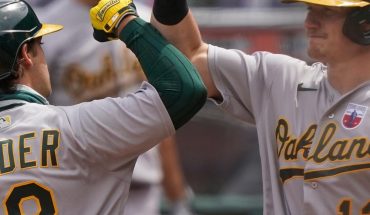 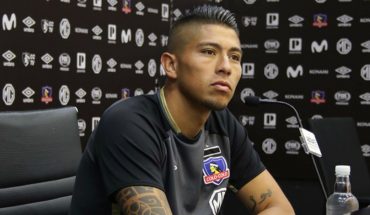