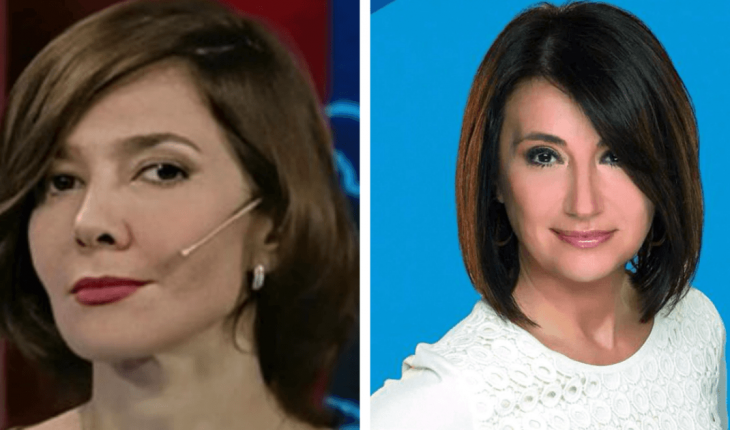 María Laura Santillán after 17 years, from December 18, will no longer be the face of channel 13 news on Telenoche. The news is astonished on the one hand, but according to rumors within the family of thirteen, this was not a surprise.

Maria Laura has been working at Artear for more than 30 years. 17 years ago she had joined the news as co-host of Santo Biasatti. And now, at the end of 2020, it was announced that he will leave Telenoche on December 18.

On the other hand, it will continue to drive CNN The theme of the day, Monday through Friday from 12 to 13, and on Sundays, Maria Laura Santillán Presenta, from 13 to 14 on CNN Radio Argentina AM 950.Now, some claim that Santillán, would pass to Telefe, and many quickly, thought of Cristina Pérez, who is the face of Telefe news. And they began to speculate that the journalist was flying to Channel Thirteen.

Rodrigo Lussich himself stated some of this in Intruders, where he assured that Cristina is closer to the editorial line of the solcito signal, so there could be an unexpected migration. Until that point, the brunette had not yet signed her contract with Telefe, and the concern was felt in the signal of the balls. Will it happen? 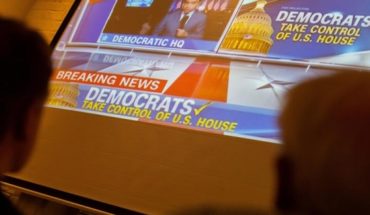 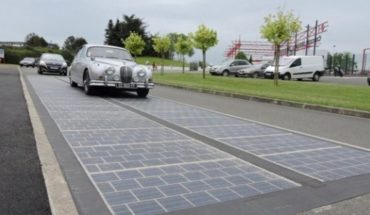 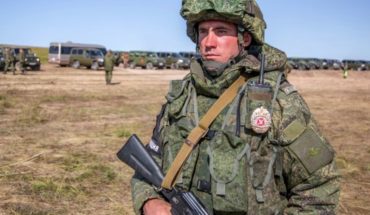 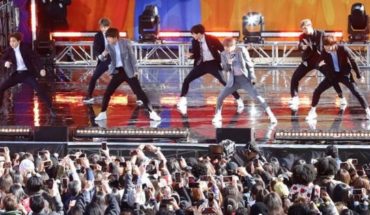