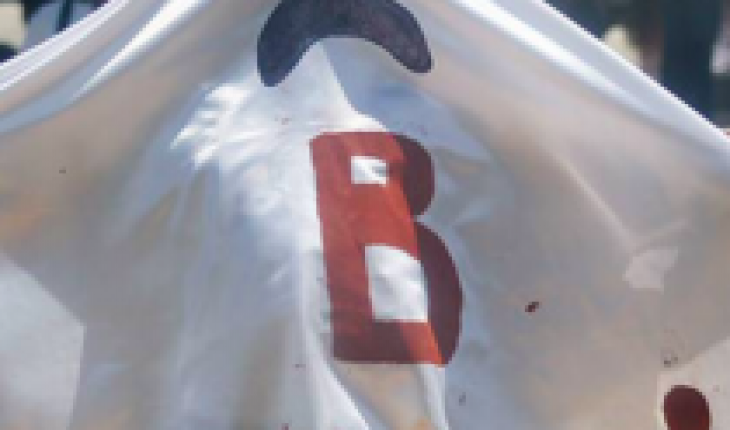 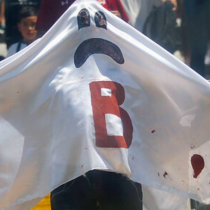 An exhaustive analysis of the financial situation of Chilean football clubs in Primera División showed that Colo Colo, University of Chile, Wanderers, Everton, O’Higgins and Audax Italiano face a «complicated financial situation that, if not corrected over time, represents for these institutions a high risk of bankruptcy», explained the author of this report and academic of the Audit School of the University of Valparaiso (UV), Alejandro Torres.
The investigator reached this conclusion after reviewing different financial variables based on the public information available, i.e. the financial statements of the clubs published on the Financial Market Commission (CMF) website at the end of the previous financial year (31 December 2019), in accordance with IFRS or International Financial Reporting Standards. Therefore, La Serena, who did not publish her figures under the classified balance sheet format, or Deportes Iquique who did not present information at that date, was not included.
Torres explained that the analysis focused on determining liquidity (ability to meet short-term commitments), solvency (level of indebtedness) and profitability (performance over a given period). «After that, also with figures from the same financial statements, a bankruptcy prediction model, called Altman’s Z, was applied, used to this day in the study of financial theory,» the professor explained.

To determine whether clubs have a low or high probability of bankruptcy, Professor Torres used the model of E. Altman, who raised an equation using 5 financial reasons or indices with data extracted from the balance sheet and statements of results, which in the financial literature is known as the «Altman Z» model.
This equation yields a number that Altman called «Z», discriminating against the following possible outcomes: when it is less than 1.81 these are companies that are highly likely to face financial problems and, if not corrected, a likely bankruptcy; above 2.99 represents healthy entities and there is an intermediate zone where it is not possible to know their behavior, which occurs when Z is between values 1.81 and 2.99.
«In the case of the teams of the First Division of Chilean professional football, those with «Z» less than 1.81 and as such face a complicated financial situation are Colo Colo, University of Chile, Wanderers, Everton, O’Higgins and Audax Italiano,» Torres said.

According to the magyster and MBA analysis, «clubs generally present adequate liquidity, which leads us to conclude that they have the financial resources to meet their short-term obligations. Such liquidity is measured by the index called the current reason, which is represented between the division of current assets and liabilities».
He explained that «the index family with the greatest attention is so-called indices or reasons for solvency and profitability. The first shows the level of indebtedness of the clubs, expressed this situation in the debt/equity ratio. This shows the proportion of the debt (with third parties) in the financing structure with respect to the debt’s equity. Clubs such as Colo Colo and Universidad de Chile have indices greater than 1.5 times, which means concluding that their debt to third parties (financial obligations, suppliers, etc.) is greater than 1.5 to their assets. In the case of Everton de Viña del Mar, this proportion is greater than 3 times».
The other dimension of the analysis is profitability. Torres indicated that these indices are generally built on the profits or profits of companies and are compared to other parameters. In the case of profitability, this is determined by the profitability indices on sales (proportion of income that is finally profit), on equity (performance of the company’s net resources) and on investment (return on total assets over a period).
«All of these indices are quite low for clubs in the first division. By way of example, the average sales return for 2019 is 0.01, i.e. revenue earned only 1% is transformed into profit or final profit. For this particular point, it is worth noting the low diversification of income, as they are mostly contributed by the Canal of Football,» the UV academic stressed. 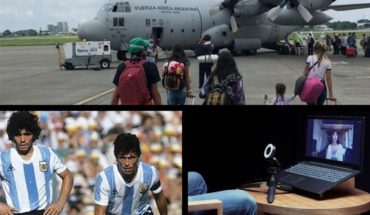 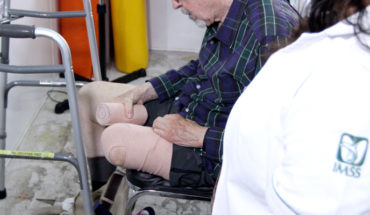 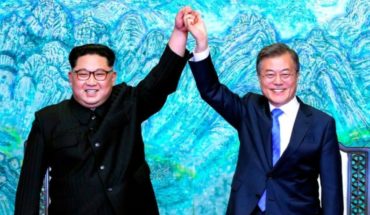 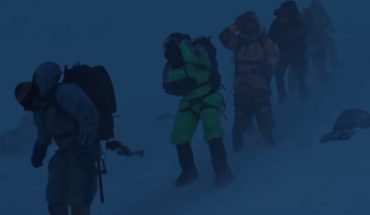