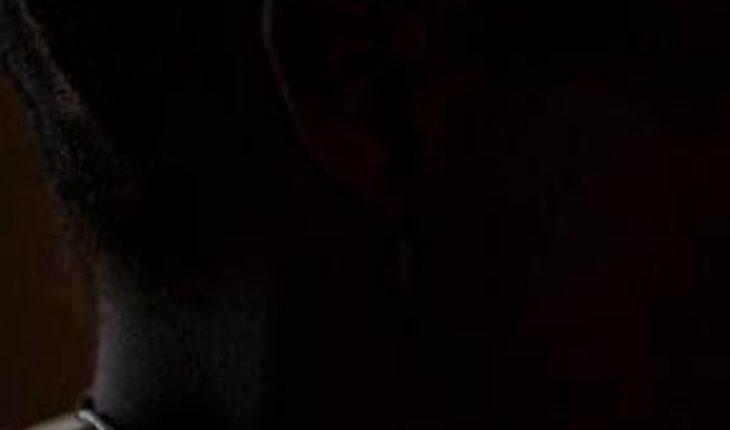 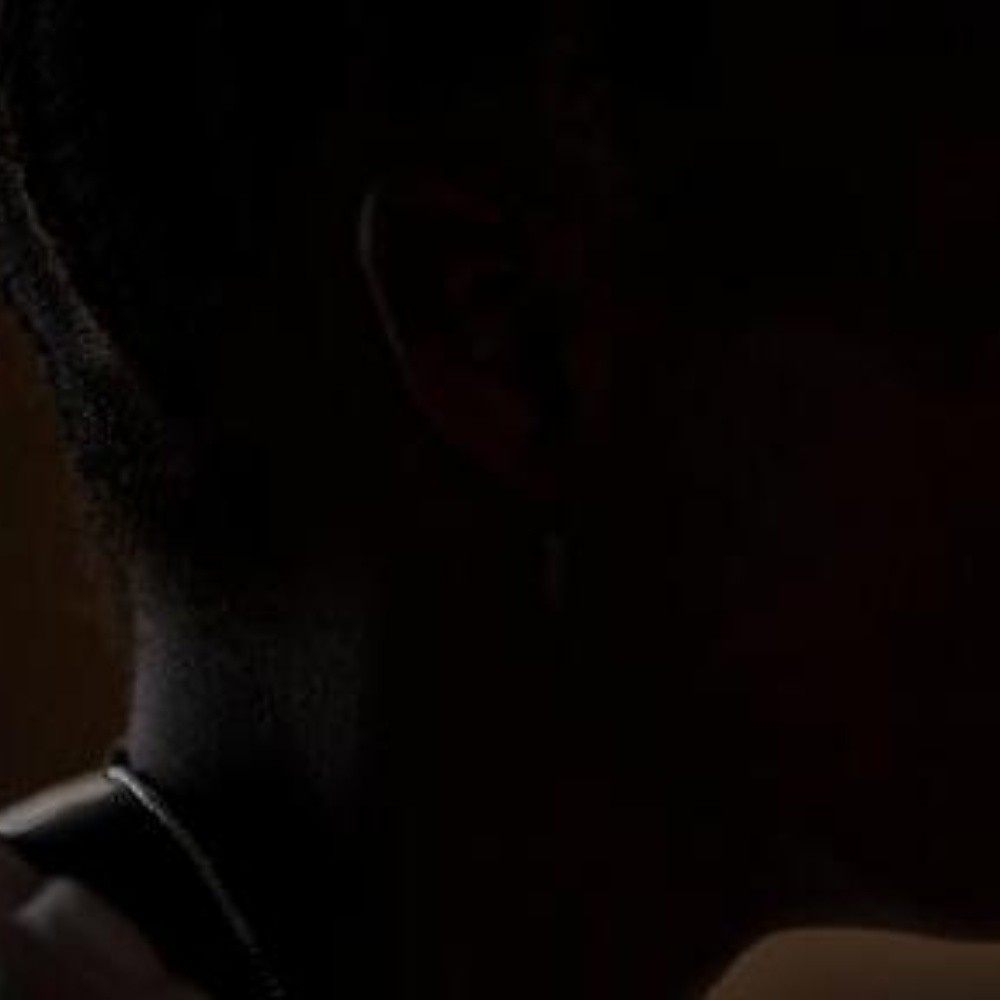 LKoidu.- The man first saw Marie Kamara when she ran by with some friends in front of her house, near the village elementary school. Soon after, he proposed to the girl, who was in fifth grade.» I’m going to school. I don’t want to get married and stay home,» she replied. But the constraints caused by the coronavirus pandemic in this remote corner of Sierra Leone were bigger than the girl’s desires.
Stay informed about what matters most to you

There was little work in the mines in the area as a result of the economic slowdown and in his father’s tailoring. The family needed money. The «boyfriend» was a poor young man, working in the mines, but his parents could supply rice for Marie’s four sisters and access to a water well. They could pay in cash. Soon Marie sat on a carpet on the floor in a new dress to participate in a ceremony in which the young man’s family handed hers 500,000 lions (equivalent to about $50) inside a pumpkin, along with the traditional kola nut.» They paid for me on a Friday and from there I went to their house, to stay,» she said. At least now he could eat twice a day, he added. The pandemic oversteered many of the progress of recent decades in relation to arranged marriages. The United Nations estimates that some 13 million girls will be married before the age of 18 as a result of COVID-19. While most of these marriages are done in secret, Save the Children estimates that only this year they are marrying nearly half a million children, mostly in Africa and Asia.

Mariama poses for a photo in Koidu, Kono District, Sierra Leone, on Tuesday, November 24, 2020. Mariama, who estimates her age at 17, had left her remote village near the border with Guinea to live with an aunt in Koidu and attend school. Ap

An employee of the group said Sierra Leone staff heard that a relative offered an eight-year-old girl a few months ago. When criticism emerged, Grandma denied that they thought of marrying the little girl. In most cases, relatives in need receive a dowry for their daughters, such as a plot of land or livestock, things that can generate income, or cash, and the promise to cover all of the young bride’s expenses. The girl, for her part, takes care of household chores at the groom’s house and often helps with the crops. The coronavirus spread rapidly around the world, as did financial hardship. India’s strict confinement at the end of March caused millions of poor migrants to run out of work. With closed schools and financial problems, marrying daughters, however young, is an attractive option for many families. ChildLine India accounted for 5,124 child marriages in the four months of confinement between March and June 2020 in India. This account falls short for a lot, as most cases are not reported. It is difficult to stop these practices, even where they are illegal. Bangladeshi authorities said they received a call at eight-thirty at night alerting them that a girl was to be married within an hour. When they arrived at the site, the groom and his family ran away. The girl’s family said she was desperate because the father had been out of work because of COVID-19, but promised not to marry the girl.

This photo on Sunday, November 22, 2020 shows houses in the village of Komao, on the outskirts of Koidu, Kono district, Sierra Leone. Ap.

When the officials left, however, they went ahead with the ceremony at two in the morning. In Sierra Leone, the rate of marriages of children under the age of 18 had fallen from 56% in 2006 to 39% in 2017, which was considered a great success by child protection groups. Since the pandemic began, however, most marriages do not include ceremonies in churches or mezquitace. Parents simply accept the groom’s family proposal and take their daughters to their new homes. The willingness of families to sacrifice a daughter reflects the hardships many girls face in this part of Africa. They are mostly considered domestic servants in their own homes, who should go to get firewood or water at dawn and are the last to eat. When they are married, they perform the same roles in their new homes. Kadiatu Mansaray, who is 15 today, is unsure how much money her widowed mother received for giving her up. During the ceremony he cried so much that he didn’t even notice. «I wasn’t ready to get married. I wanted to learn something first,» he said. He split up soon after. A month after leaving her husband she still had bruises on her left eye, the product of the last beating he had given her because she shared the little food they had with others. In some cases, teenage girls managed to avoid being married with the help of family members, but that assistance is usually temporary. Naomi Mondeh was 15 and had studied only until fifth grade because her parents said they could not pay for her studies. A Liberian working in the area offered his family 50 kilos of rice for her. «They said, ‘Naomi, you know what the situation is. We don’t have anything. And there’s a man who wants to marry you and help you,'» she said. «They told me that if I didn’t accept, they’d stop taking care of me.» Naomi didn’t know the age of the man or that she already had a wife. After marrying, he often left her alone, with no money to buy food. In November she was able to escape on a mototaxi that took her to Koidu, the largest neighboring city in the area and where an aunt was willing to receive her. Her parents said she can stay there for now as they try to resolve the situation. Naomi, however, says she’s not going back to her husband. «Nothing will bring me back, I would just suffer more,» he said. «I’ll stand my ground and I won’t come back.» The city of Koidu (or Sefadu) is the capital and largest city in the diamond-rich Kono district in the eastern province of Sierra Leone.
Associated Press reporters Biswajeet Banerjee (Lucknow, India) and Julhas Alam (Dhaka, Bangladesh) collaborated in this firm. This office was produced with the help of the Pulitzer Center on Crisis Reporting. 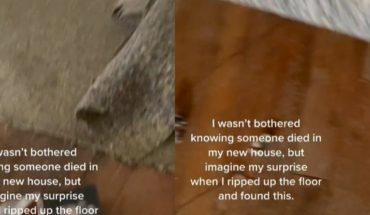 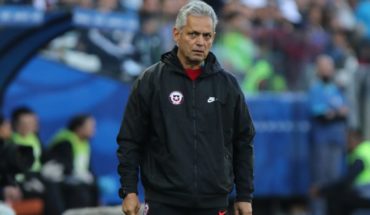