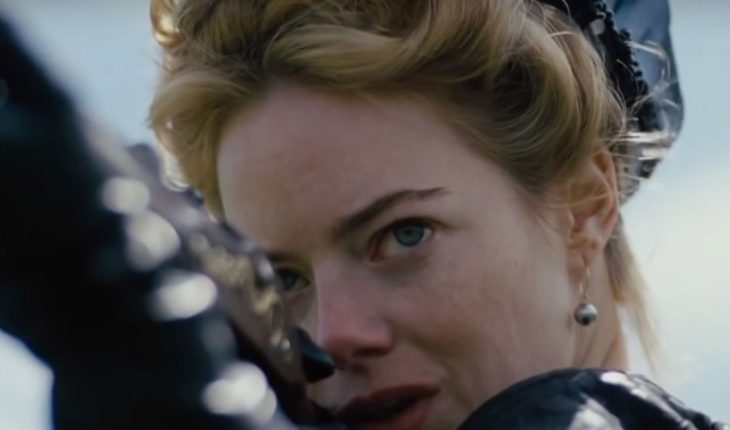 Argentine Argentine cinema prepares for a new edition of the awards Oscar 2019. Week to week projected and premiered in rooms movies that still not arrived in the country but the public yearns to see his nomination to the gala. This Thursday, February 7 became «La favorita», lo nuevo de Yorgos Lanthimos, the Greek director recognized by previous films as «The sacrifice of the sacred deer» and «Lobster», one of the ternados to get the Golden statuette.

The film unfolds in England in the 18th century, where beating the secrets of the Royal Court, the misery and the competition of two maidens to remain as the right hand of the Queen Anne (Olivia Colman). While England is at war with France, «His Majesty» has the company of Lady Sarah (Rachel Weisz). However, his life changes with the arrival of the servant Abigail (Emma Stone), Sarah’s cousin, whose charm will not go unnoticed in the eyes of the Queen.

«La favorita», one of the most popular of the Oscars to remember that «La favorita» is one of the films that more expectations generates heading to February 24, at the Oscars. He received ten nominations which include the categories of best film, Director, actress, supporting actress (nomination shared by Stone and Weisz), original screenplay, photography, production, mounting, and costume design. In this note: 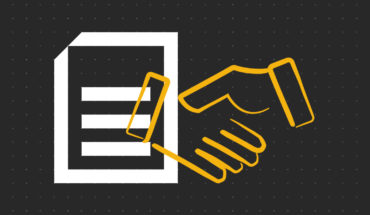 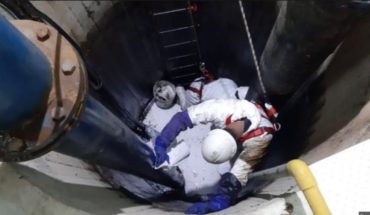 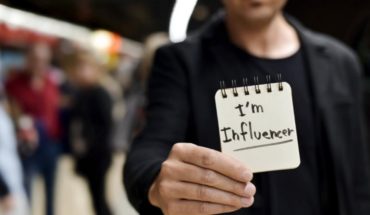 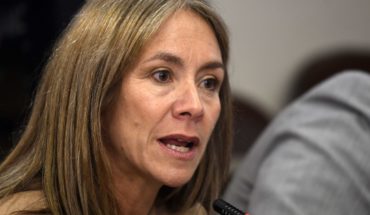