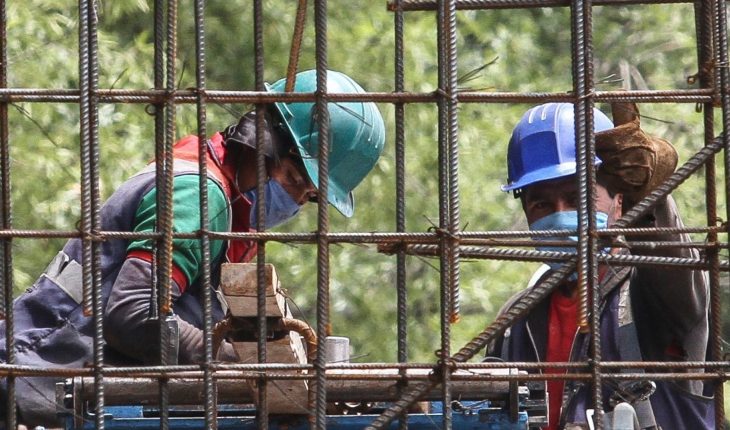 November was a bad month for job creation as there were 226,000 fewer jobs compared to October, Inegi reported on Thursday.
With this decline, people with jobs went from 55.6 million to 55.4 million. Of the 12 million people who left the PEA in April, the recovery remains around 9.9 million by November
By working hours, there was a decrease of 487,000 jobs for those working from 35 to 48 hours per week, but it increased by 346,000 people in day jobs of less than 15 hours per week.
#SemáforoEconómico: It’s four months in a row with job creation
There were also 333,000 fewer self-employed workers, according to the National Occupation and Employment Survey (New Edition) (ENOEN)
Informal occupation continues with an upward trend, with an increase of 142,000 occupied from the previous month.
So the job informality rate grew 0.3% in November 2020 to 56.3%, resulting in 29.8 million people.
According to ENOEN, the underoccupied population increased from 5.1 million people in March to 8.4 million people in November.
By sector, the number of jobs grew 266,000 people in construction, but 307,000 people in the tertiary sector (goods and services) fell. INEGI explains that «despite the growth in the restaurants and accommodation services of 351 thousand people, the reduction of people occupied in various services results in the decline of this sector». 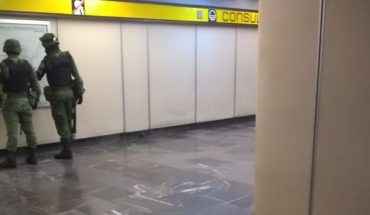 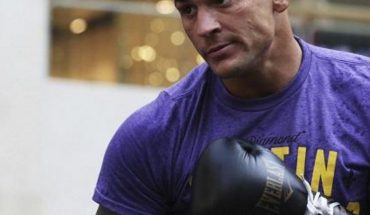