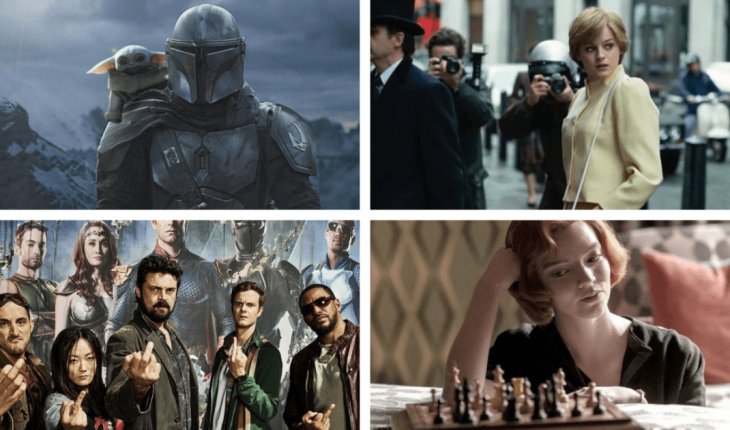 The furore for series and great deals are the order of the day, streaming companies fight hard each with their content to give their users as much variety as possible, and the most exclusive content. That’s why the star platform that was born this 2020 as a family and childish proposition, but with a strong bet, was definitely Disney+. Who brought the series «The Mandelorian», which received one of the best reviews of 2020. THE MANDELORIAN (Disney+) Virtually the Disney+ promotion was based on the arrival of ‘The Mandalorian’, the real action series of ‘Star Wars’ that follows the adventures of a Mandalorian bounty hunter. And, the truth is that the wait is worth every penny, since we find a fantastic western that moves away from the Skywalker saga to expand the «cinematic» universe of the saga. You don’t have to be a fan of the series, that you’re going to understand it the same way, but if you have the added bonus of worshipping the galactic saga. You can’t help but see this magnificent work of art, which comes loaded with surprises and a lot of excitement.

To date it is 2 seasons of 8 chapters each, lasting approximately 30 to 40 minutes. DARK Third Season (NETFLIX)Dark is Netflix’s first German-language original series; debuted on the Netflix streaming service on December 1, 2017. The first season was met with positive reviews from critics. Dark’s second season was released on June 21, 2019 and received critical acclaim. While the third and final season was released on June 27, 2020, with high expectations of solving the mysteries in the time that were taking place in it.

The third season consists of 8 episodes of 45 to 60 minutes that make up the total 26 of the entire series. THE CROWN Fourth Season (Netflix) The story of the English monarchy, this fourth season is set in the 1980s and will feature two important historical characters: Princess Diana and Margaret Thatcher. A historical event that undoubtedly took place during that time, which coincided with the mandate of the first woman prime minister (from 1979 to 1990), is the wedding of Charles and Diana and all the entretelones who put the hairs on end to the Royal House of England.

The fourth season consists of 10 chapters, out of the 40 totals in the series of approximately 40 minutes each. THE BOYS (AMAZON PRIME) This series based on the comics of Garth Ennis and Darick Robertson follows the team of the same name as vigilantes in their fight against various individuals with superpowers who abuse their abilities. A series full of good music, adrenaline, awkward moments and many super powers used to do evil. It’s an excellent satire about what double standards, marketing and popular wills are. A must-see option for relentless marathoning.

It consists of 2 seasons of 8 chapters with a maximum duration of 45 minutes each. DAMA GAMBITO (NETFLIX) This miniseries based on Walter Tevis’ 1983 novel of the same name. It stars Anya Taylor-Joy, who will show us that the chess universe is also feminine.

You don’t need to know about chess to get hooked on the series that throughout its 7 chapters tells the story of Elizabeth «Beth» Harmon, who learns to play and master chess in the orphanage where she spends her childhood. Located in the 50’s- 60’s it is full of feminist winks, and was one of the most viewed of the year in our country.  Reindicting the women’s movement in the fight for their rights. Undoubtedly a must-see of 2020.

It consists of 1 season of 7 chapters with a duration of 45-60 minutes. 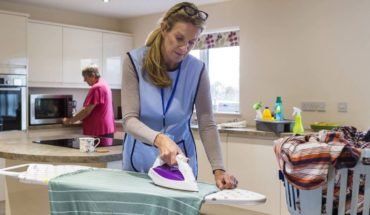 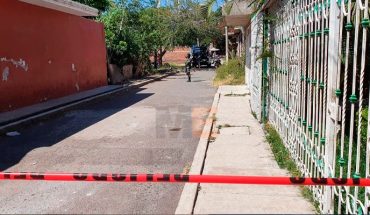 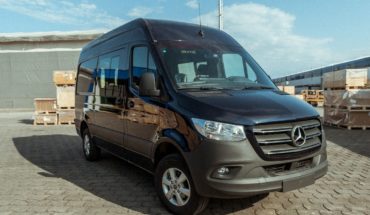 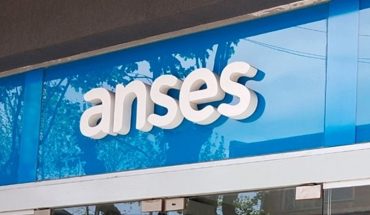