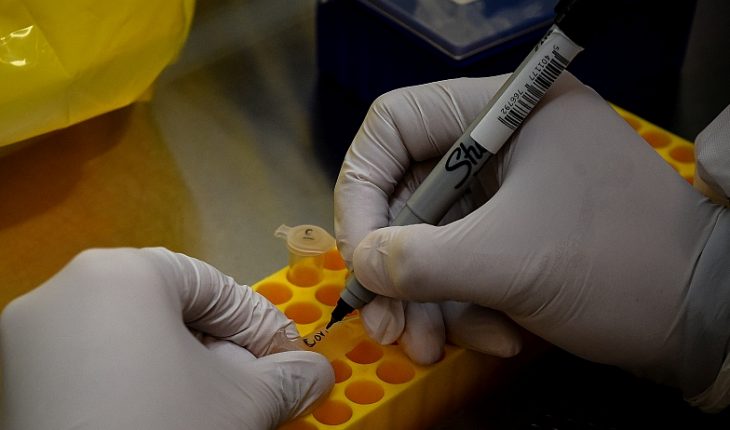 The new strain of coronavirus detected in the UNITED Kingdom, which is much more contagious than the original, has already been detected also in Spain, Denmark, Switzerland, Italy and the Netherlands, as well as in France, where it was confirmed on Friday. Denmark has already accounted for 33 cases of the new strain, according to the Danish State Serum Institute (SSI), which explained that these are tests carried out between 14 November and 14 December. In particular, 7,805 positive samples were analyzed, so the prevalence of the new strain is 0.4% of total infections. It further points out that in all 33 cases these are not people who have travelled to the UK or any other country. In Italy, regional authorities confirmed six cases in Campania on Saturday, three in Veneto, two in Puglia and one in Abruzzo. The first positive was detected on Christmas Eve by the Venice Zooprophylactic Institute.» We have scientifically demonstrated that the summer virus had nothing to do with earlier or current phase,» Explained at a press conference the president of the Veneto region, Luca Zaia.Switzerland has also confirmed cases of the British variant, three in particular, according to the Federal Office of Public Health. These are two people living in the UK who have tested positive in the last two days and a third case confirmed on Saturday. In turn, the Community of Madrid has confirmed four confirmed cases of the British strain of the virus and three others are under study, the results of which can be known between Tuesday and Wednesday, the Vice-Counsel of Public Health and Covid-19 Plan, Antonio Zapatero, reported at a press conference.» They have entered through madrid-Barajas airport,» said Health Advisor Enrique Ruiz Escudero. It was between Thursday and Friday last week that a positive was detected by an antigen test of a citizen who had flown from the UK. The next day three members of his family went to a hospital with symptoms, where they were confirmed with PCR coronavirus. The French Ministry of Health finally recorded on Friday the first case of the new British strain of more than 20,000 confirmed on that balance sheet. The infected was a man man came from the islands and was in the city of Tours, where hospital tested positive on December 21, according to BFMTV. The Ministry of Solidarity and Health noted that the sample has been referred to the National Reference Center for Respiratory Infection Viruses for sequencing and analysis. 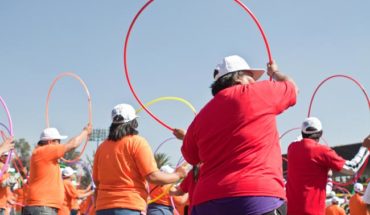 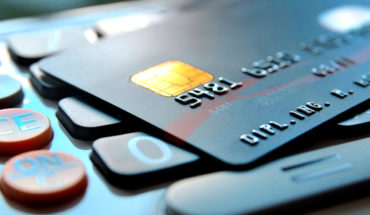 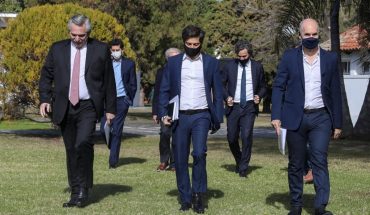